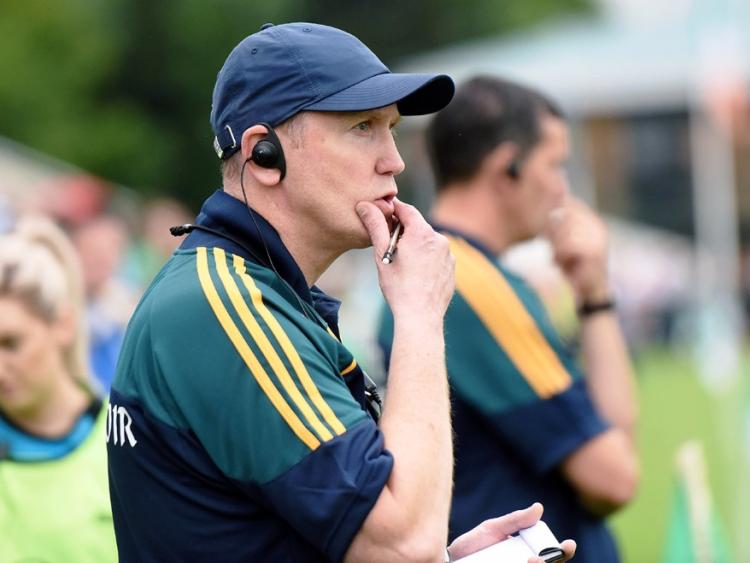 Relief was the overriding emotion for Leitrim manager Brendan Guckian after his side registered their first Connacht Championship win since 2013.

The visitors looked in trouble early in the second half as they fell behind for the first time but Ronan Kennedy’s brace restored their five-point lead and they didn’t look back.

“We knew that we were facing into a very difficult challenge,” said Guckian. “We knew Ciaran Deely would have them very well prepared.

“Again, they are a very good team, they have very good footballers. They showed that again today and all respect to them, they made it very difficult for us.”

With Leitrim under the cosh after the restart, Guckian reacted by introducing Kennedy and Wayne McKeon and the duo made an instant impact.

“I think Ronan Kennedy coming on and taking those two goals was the difference,” said Guckian. “Ronan has done it in the past and thankfully he stood up and done it again today.

“We need to be more confident in our own abilities. We have good footballers and we have a good team and we need to show that and express ourselves a bit more.

“I think as a group we stood up today. There were a lot of young guys on the team and they performed well and obviously the substitutions that came in performed well too.”

Next up for Leitrim a June 18, derby date with Roscommon, who they have not beaten in the championship since 2000.

“Everyone always looks forward to any day Roscommon and Leitrim meet and I have no doubt that three weeks’ time would be no different. Absolutely, we’re looking forward to it.”