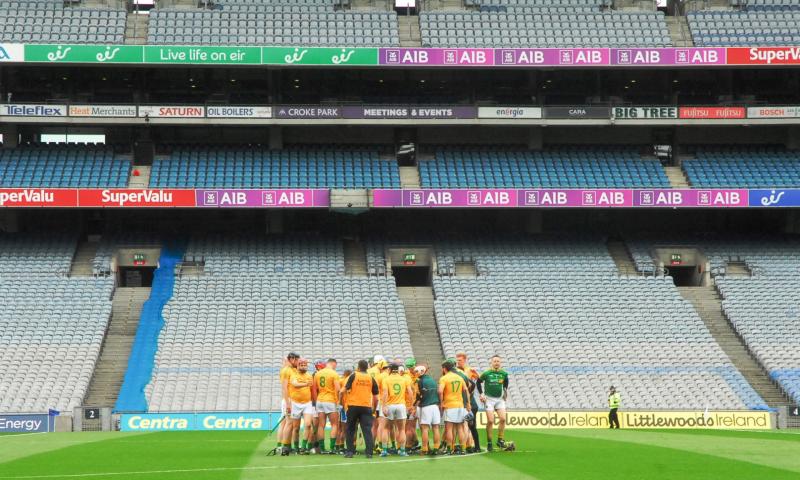 Trips to Croke Park are rare events for Leitrim supporters. The 1994 All-Ireland semi-final, the 2006 Tommy Murphy Cup Final, the 2007 Ladies Intermediate Championship Final are some of the few occassions the smallest county in the country has graced the famous stadium, known to GAA supporters around the world as headquarters.

Leitrim were back in Croke Park on Saturday last when they faced Warwickshire in the Lory Meagher Cup Final. While it may not have been on a scale comparable to what would be expected on All-Ireland final day, there was huge excitement around the county on Saturday morning as buses and cars got ready to leave for Drumcondra and the sense of excitement continued inside Croke Park.

The team's arrival on to the pitch was greeted by a huge roar from the Leitrim faithful. 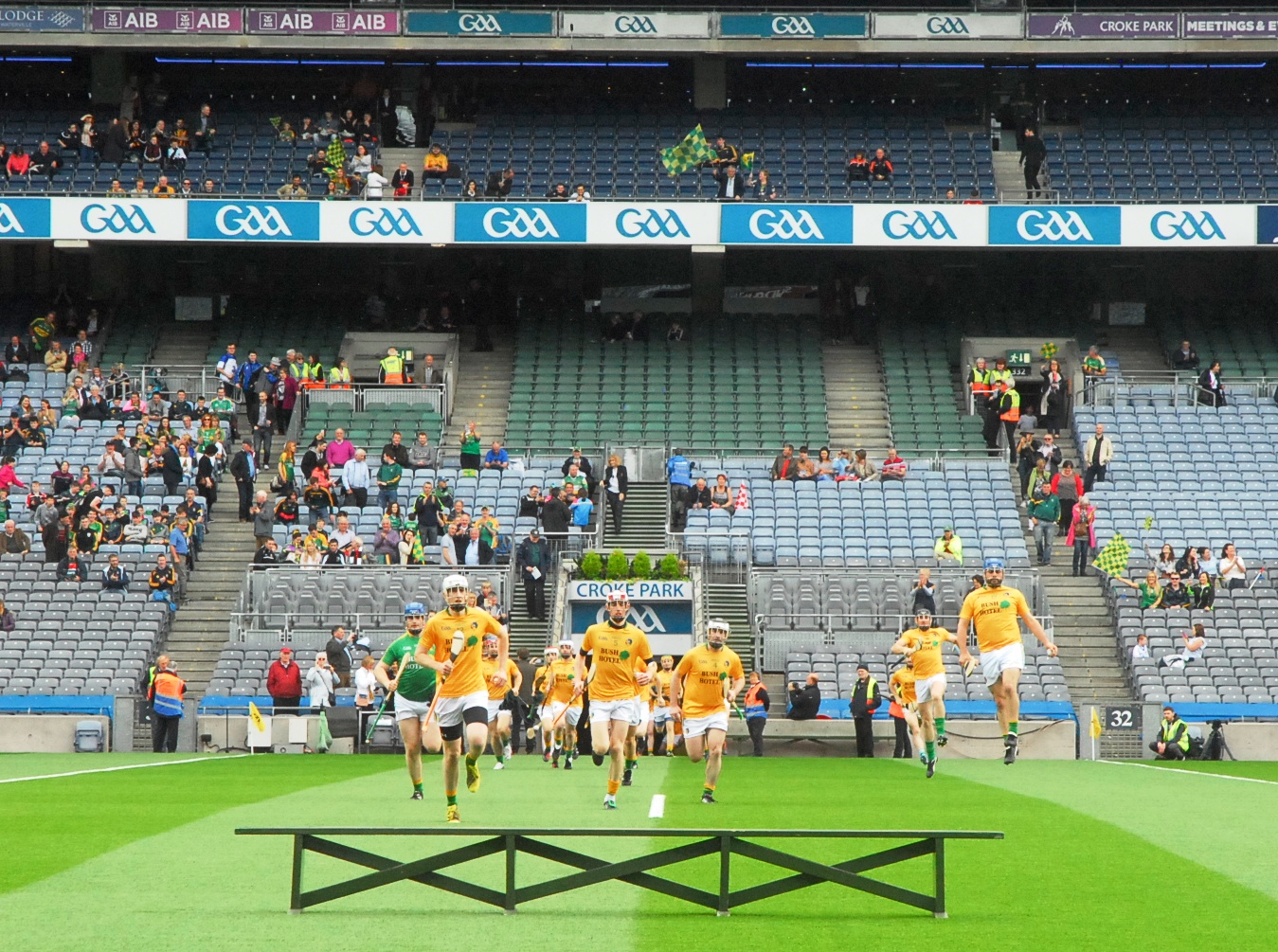 Unfortunately the result didn't go Leitrim's way but there were plenty of positives to be taken from an historic day for Leitrim hurling.

Local playwright, actor and poet Seamus O'Rourke captured the mood of Leitrim supporters perfectly in the aftermath of the game.

A poem for the Leitrim hurlers after losing the Lory Meagher to mighty Warwickshire by the great @seamus_orourke
(via Ep2 of #TalkingPoints) pic.twitter.com/r6R9WPwrLH