Championship is all about intelligence, aggression and bravery 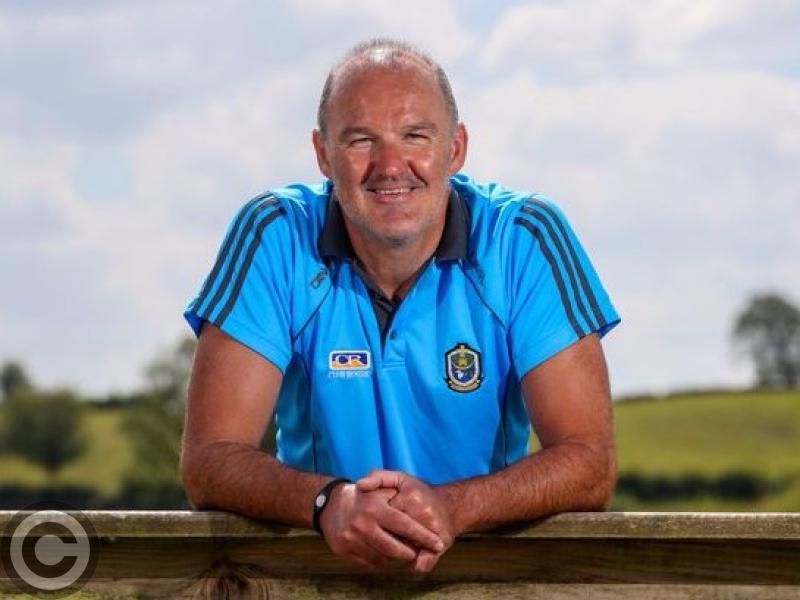 Nobody will take a step back next Sunday in Hyde Park according to Roscommon selector Liam McHale after he emphasised the need for his team to meet Leitrim’s desire.

“Championship is all about intelligence, aggression and bravery,” Liam said simply, “Going back to Leitrim guys watching our games and Ger going to watch the London game, it doesn’t make a lot of difference.

“Ger comes back with his report, we look at it and we take as much out of it as we can but if we don’t match Leitrim’s spirit, aggression and intelligence and surpass that, we won’t a game.

“A ball breaking in the middle of the field has got nothing to do with scouting reports but a team that is going to win has to win those balls, tight defending, moving the ball quickly, that is what it is all about.

“There will be an odd little chink in match-up that you might change and you’d pull that out but other than that, it is all getting stuck in and willing yourself to the win.”

McHale’s words were backed up by fellow selector Ger Dowd who stressed the pride that is in the Roscommon ranks - “They are an ambitious group of guys, they are setting high standards themselves and from my experience being involved.

“Nerves will obviously be a part of it but they have worked hard themselves and they have great pride in wearing the jersey. They take a bit of flack at times, we know that but they are, from my experience, hopefully on home pitch, they are going to deliver what they can.”