Is it time for a revamp of the GAA Championship structures? 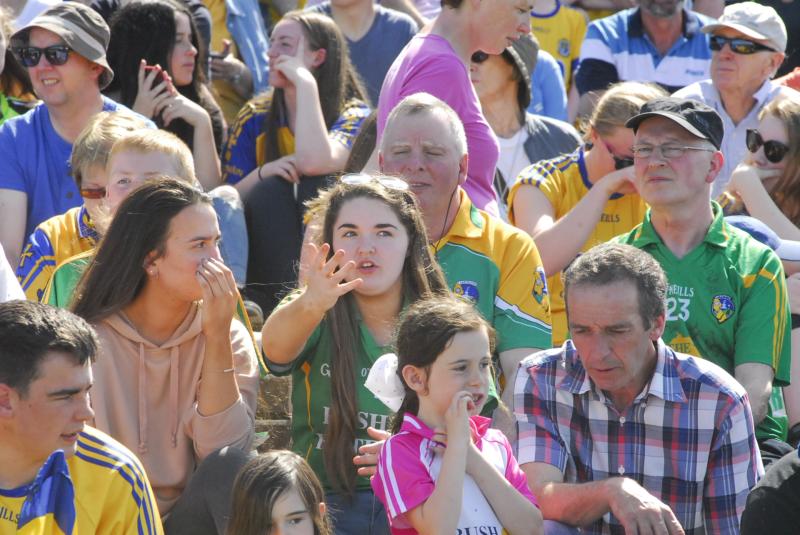 In the wake of yesterday's Connacht Championship semi-final between Leitirm and Roscommon many have made the argument that now is the time for the Championship to be structured in such a way that Division 4 teams such as Leitrim aren't served as lambs to the slaughter against Division 1 teams such as Roscommon.

Before the match Carrigallen's Seamus O'Rourke, a former county footballer himself, revealed that to his shame, "I'm losing interest in our national game."

During the 10 minute poem posted on Facebook, Seamus predicted the Hyde Park showdown would be largely ignored outside the two competing counties saying the game, "Might even get three minutes on The Sunday Game."

The tiered format that is operated in hurling gave Leitrim a day to remember in Croke Park last week and hope that better days lie ahead. Posted before yesterday's game in Hyde Park Seamus noted, "There's no rhyme or reason for Division 4 playing Division 1 or 2."

Just points up the fact that Leitrim and about 8 other counties cannot compete in provincial championships. Second tier badly needed.

Commenting on the current state of gaelic football Seamus asked, "What part of football now exhilerates. Is it the short kick-outs or just the breaks?"

Seamus also expressed his frustration at an over-reliance on sweepers, zones, cones and blanket defences when he referred to the "The abomination that has become our game, the thinking man's game."

He added, "Let's spring a surprise. Let someone rise above the parapet and say no more of this s**t. Let's play ball."

Seamus is well known as a proud Leitrim man and he recalled, "The proudest day of my life was when I heard I was on the county team."

Seamus sounded a note of warning to the GAA powers that be when he stated, "The thinking man's game needs rethinking."

The full poem can be watched below.