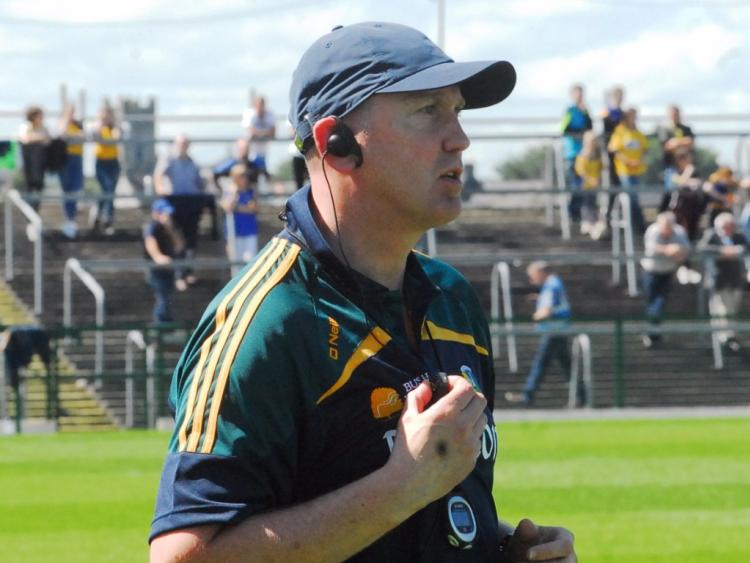 The most unenviable job in Gaelic football last Sunday evening? Easy - Leitrim Senior team manager as the task of explaining the unexplainable was left to a clearly shell-shocked Brendan Guckian in Hyde Park.

When the Observer put it to him that his Leitrim team had endured a nightmare, Brendan simply replied “We always mention the word performance. We were looking for that and we didn’t get that today. The intensity that Roscommon brought, at times we weren’t able to live with it and the price we paid was very heavy.”

Roscommon’s ability to respond any time Leitrim got even a small glimmer of light was a huge factor - “That was the thing, any time we got a score, Roscommon went up the field at their ease and got a score and counteracted any scores that we got.

“Darragh’s goal was a very good goal, glimpses of what the lads can do, glimpses but we need to be more consistent, we need to get more of that into our game.”

Asked to pinpoint what went wrong in a camp that clearly believed they could test Kevin McStay’s team last Sunday, the Leitrim manager said “I don’t know, the mood was good all week and the guys felt good. Obviously, they are a young team and you have to persist with them.

“Conor Cullen did well when he came on, Niall McGovern did well , you mentioned Darragh Rooney, you had Keith Beirne kick some good scores. Dean McGovern obviously was a loss when he went off. Dean took a heavy knock and again the physicality, we sort of missed him around the middle of the field.

“Roscommon were definitely a lot more physical than us and we found it hard to cope with that at times. I watched them against Wexford two weeks ago and I was very impressed by them, they scored 4-12 in the first half. There is no getting away from it, Roscommon are a good team, they will do damage yet.”

And Brendan said Roscommon are the standard that Leitrim must aim for - “Roscommon are at a level that we need to get ourselves to. I suppose a couple of years ago, Roscommon were probably in the same situation that we were, they stuck at it and built up a very, very good team.

“That would be my wish, we have had massive turnover of players over the last couple of years and it is of no benefit. If we can keep the lads together and keep them as a group, that will be hugely important. It is obviously very difficult.

“That is why you think it is obviously a building process and I know that mightn’t be good enough for some people here today, that we can’t use that line but unfortunately that is the reality and that is why it is very important that we keep the group of players together and we continue to work at it.”

Brendan also called for the County Board to rethink the scheduling of two League games this week, see www.leitrimobserver.ie, as he said “I think is very unfair, we do talk about player welfare and Croke Park are very much on about player welfare yet we are expecting lads to play three games in six days. I don’t think we are thinking enough about the players.”