Ladies into Final as Minors take on Sligo 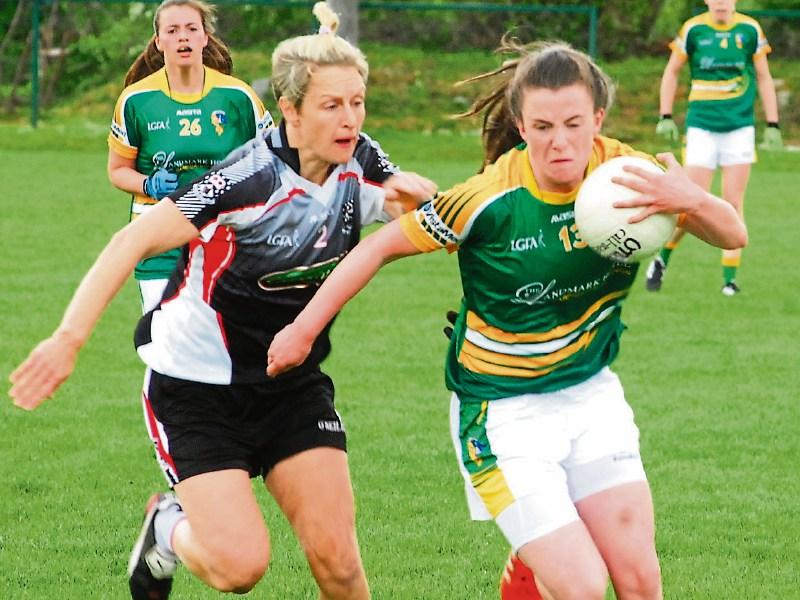 Leitrim Ladies will contest the Connacht Ladies Intermediate Final against Sligo in Castlebar despite the Yeats women losing 3-16 to 1-21 to Roscommon last Saturday, the reigning champions making it through by virtue of scoring difference.

It means Leitrim will take on Sligo for the fifth consecutive year in Elvery's McHale Park in Castlebar at 2.30 on Sunday, July 2, as Leitrim seek to regain the title .

Next Wednesday, June 28, Leitrim's Minors are in action against Sligo in the Connacht Championship Semi-Final at 7.30, in Markievicz Park as they attempt to recover from the U17 loss to Roscommon.

Sligo had just three points to spare over Leitrim in the Connacht Minor League as the Green & Gold let a six point lead slip and it is expected that Sligo, who had three wins in the League campaign, will provide formidable opposition.

Congratulations to Caragh Guckian of Correen, Carrick-on-Shannon and Sam Wrynn-Cullen of Aghadark, Ballinamore who won places in this year's Kellogg's Leitrim GAA Cul Camps. Our thanks to the Leitrim GAA Games & Coaching Development Committee for running the competition. The answer to the question was Brendan Guckian is the Leitrim manager.