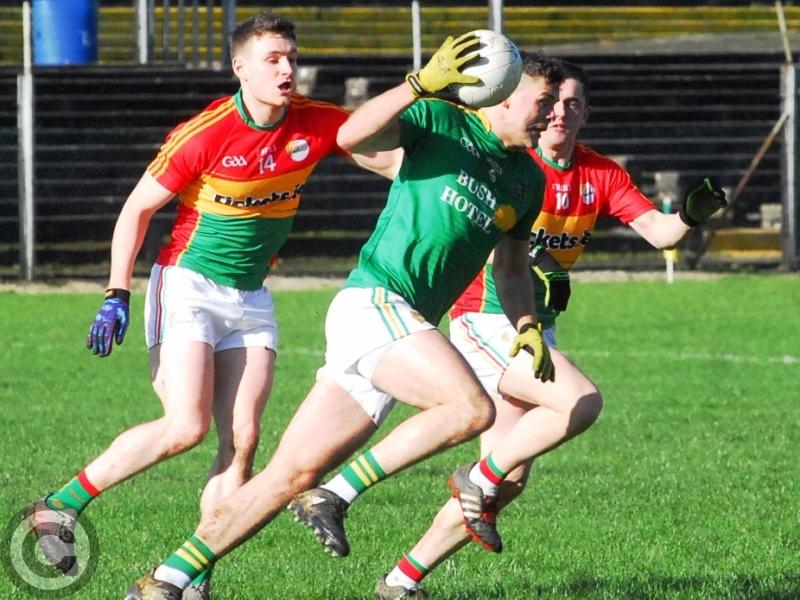 Leitrim will face Carlow on Saturday, July 8, in Netwatch Cullen Park at 3pm in the second round of the All-Ireland Football Championship Qualifiers after the draw was made on Monday morning.

With Leitrim looking to recover from the pummeling against Roscommon, they couldn't have asked for much more as they avoided the big guns and will face a fellow Division 4 side.

The only fly in the ointment is the fact that the game will take place in Netwatch Cullen Park meaning an away trip but manager Brendan Guckian will be quite happy with the draw.

The counties met in the Allianz League Division 4 campaign in Pairc Sean Mac Diarmada back in March with Leitrim emerging with a two point win on a  2-14 to 2-12 scoreline.

Gwanyaboyya. We're coming to get ya. Up Leitrim.

In Carlow, the response was also positive

Great draw for carlow even better now that they hav the home draw,another bank holiday in carlow if the game is on of a Sunday