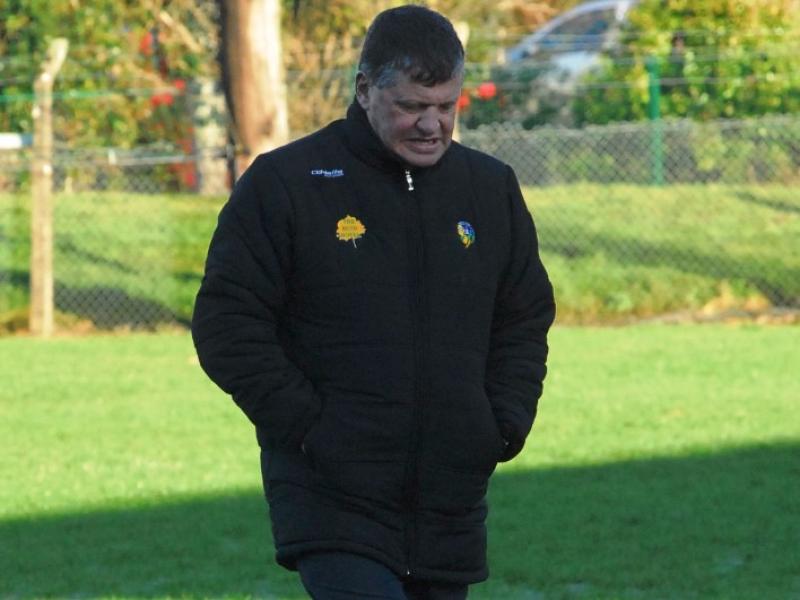 Leitrim selector John O'Mahony is among a host of top GAA names confirmed for this Friday's 'Road to Croker' which is being organised by the Boyle GAA club.

Among the other guests confirmed for 'The Road to Croker' are former Derry forward and RTE pundit Joe Brolly, former Roscommon goalkeeper Shane Curran and Connacht Council secretary John Prenty.

The panel of guests will discuss a wide range of topics related to various aspects of the GAA.

Don't forget this Friday night St Josephs Hall is the place to be. Please RT pic.twitter.com/22ZaLgrSz7

'The Road to Croker' will get underway at 7.30pm on Friday next, June 30 in St Joseph's Hall, Boyle.

A raffle will also be held on the night with two tickets to the All-Ireland football final on offer.