The State of Leitrim football

'If glory days are to come again, hard decisions need to be made now' 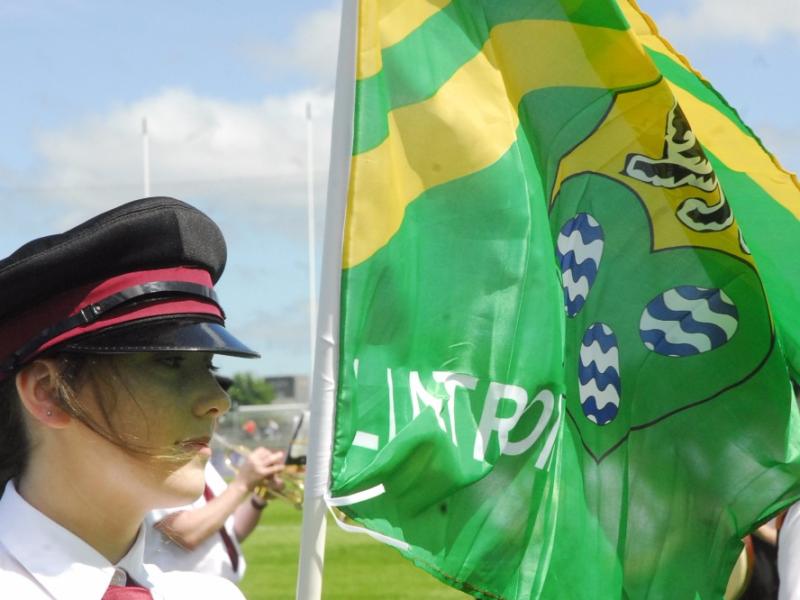 With Leitrim's Connacht Championship defeat in Hyde Park still generating much comment, this week's Leitrim Observer sees sports editor John Connolly along with Philip Rooney and former Leitrim player and Obsever columnist Colin Regan look back on that defeat and also suggest ways in which Leitrim's fortunes may be improved.

Colin Regan poses the question - 'Are we destined to continue on this round-about of mediocracy or do we want to follow a path that leads somewhere more rewarding and productive? At present Leitrim clubs do not embrace true excellence. At best they want to be better than the rest of the clubs in Leitrim. Is that truly ambitious enough?

John Connolly believes hard decisions must be made in order to improve the standard of Leitrim football arguing "Make it harder, not easier to win a title", adding, "We have too many clubs playnig at a standard they are not able for and nobody who watches the club game in Leitrim can have failed to notice the huge gulf in standard at Senior and Intermediate level."

Philip Rooney pointed to the fact that the heavy defeat against Roscommon shouldn't be viewed as a flash in the pan as over the past five Championship seasons Leitrim have registered just two wins from 12 games. The numbers behind those games reveal the extent to which Leitrim are unable to hold on their players as a steady turnover in managerial teams is matched by an equally high turnover in players.

See this week's Leitrim Observer for more on the special report on the state of Leitrim football.

Amidst talk of B C'ships & heavy defeats, sports ed. John Connolly, @Rego101 & myself assess state of play for @LeitrimGAA in @LeitrimToday pic.twitter.com/R0ZBSAJLcO

The defeat suffered by Leitrim at the hands of Roscommon, followed by the manner in which Westmeath were dimantled by Dublin has created much debate with regards future structures for the All-Ireland Championship.

super 8 does nothing for likes of @LeitrimGAA whereas 2 16 team division 1 & 2 championships gives every county a shot at winning something https://t.co/tzu1Ug8qRH

B Championship is nonsense talk.Go back to knock out.Good aul days when you had a massive incentive to go hell for leather @offtheball #GAA

Poor auld Westmeath.. if that doesn't prove the need for a B Championship nothing will #Gaa #TheSundayGame