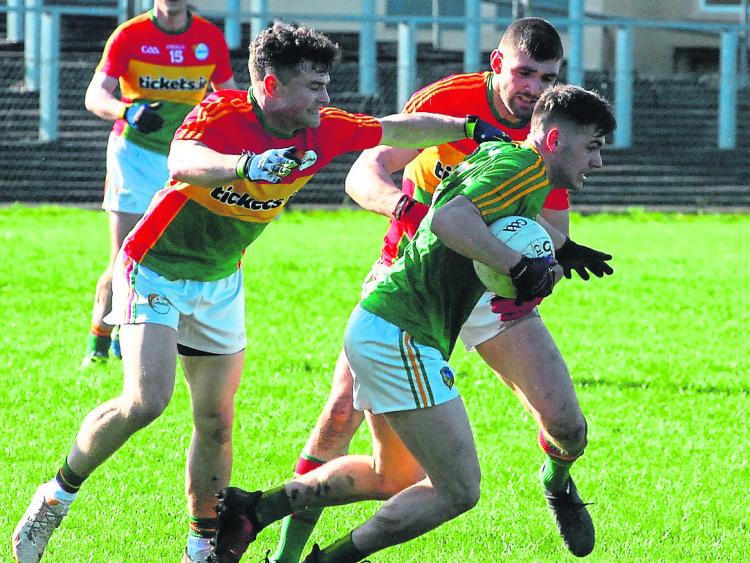 Leitrim's bid to get their season back on track will see them travel to Netwatch Cullen Park on Saturday week, July 8, for a crucial meeting with fellow Division 4 side Carlow.

The draw for round two of the All-Ireland Qualifiers saw Leitrim draw a Carlow team who they have already beaten in this year's League, a 2-14 to 2-12 victory last March, rising hopes that Leitrim may reach the third round of the Qualifiers for the first time ever.

Manager Brendan Guckian cannot have asked for a better draw as he seeks to pick his team up after the mauling in Hyde Park and will view the Carlow game, even if it takes place in Carlow, as a very winnable game.

However, Carlow are equally well pleased with the draw and despite suffering a 12 point loss to Dublin and struggling past London last Sunday in Ruislip, they will attack the game in a very positive frame of mind.