From poacher to keeper, Michelle aims to lead Leitrim to glory 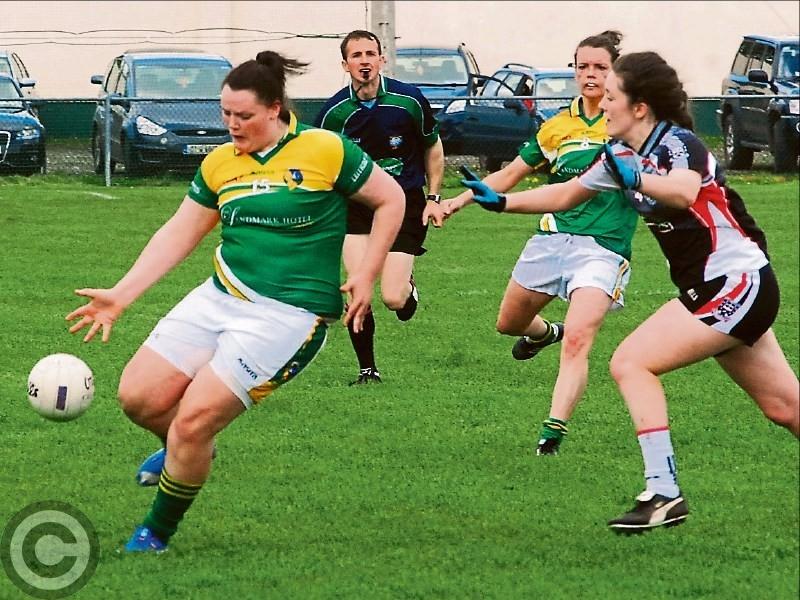 It is a transition that will surprise many but going from keeper to ace full-forward and back again to keeper doesn’t seem to bother Leitrim captain Michelle Guckian all that much ahead of next Sunday’s TG4 Connacht Intermediate Ladies Final.

Leitrim face  Sligo next Sunday in McHale Park (2.30 throw-in) and Michelle is well aware of the battle ahead - “It is our fifth final in a row so it is a great experience, it is going to be a tough battle, the two of us know each other inside out at this stage.

“They stopped us from doing the three-in-a-row last year so we are going to have to give it a good go and stop them doing the two in a row. It is always going to be a tough game against Sligo.”

But her own journey this year has seen Michelle go back into goal after a year leading the line last year at full-forward and when asked her preference, Michelle laughs before adding “I’d say no comment for that one!”

Her serious answer, however, shows the work that goes into being a keeper - “Both have their ups and downs, being a keeper, you are the last line of defence, it is a lot of work but when you have good backs and good midfield in front of you, that is half the work done.

“I love the outfield, I play outfield for club, it is different. I’d prefer to be outfield but this is what it is. I like to keep the opposition on their toes a bit, bring the ball out, take an odd solo here and there but goals is obviously vitally important.

“The backline we have there, it is good, sturdy, everybody knows where they are meant to be and everyone is working hard. You still need people to win those kickouts. Kickouts are a key part of Ladies football, just to get the ball out as far as possible and if you can pinpoint a pass, that’s the main thing.

“At the end of the day, it comes down to the management having a gameplan, you need to know where you are going. I suppose I do have an advantage with a good kickout but Sligo have a great keeper there too.”

Michelle’s admiration for her Sligo opposite number Noelle Gormley is obvious - “She has a superb kickout and she is a key player for them. She can read the game just as good as anybody else.”

And Leitrim know Sligo well - “They got a good lead on us in Drumshanbo, we were very slow and sluggish to start so we need to learn from our mistakes and know where to pick up from there. I can’t put it any better than that, we need to go hell for leather from the start.

“We like to keep our supporters on our toes but we have great supporters. Roscommon are a good team too and you could see against Sligo the last day too, they beat Sligo. The Intermediate Championship in Connacht, there is absolutely nothing in it, three great teams and hopefully we can push it on a bit further and come home with a win.

“I wasn’t at the Roscommon game, I kept up to date on twitter. We've played each other enough at this stage, I think last year four or five times but it is different now, they are up in Division 2 so we didn’t see them as much this year. But it is still two good teams up against each other so we’d be hoping we know enough about each other.”

And the aim is very much on the championship - “It is championship you are aiming for. We had a mixed run in the League, we were up, we were down and I suppose we were safe but we were missing a few players but it gave everyone a chance.

“The League is preparation for the championship and it gave everyone a chance to play so it is going to be tough team to pick next Sunday. We have a good mix of youth and experience but the majority of us are very young, there are a few Minors there that are pushing through.

“We don’t have a set team every year, we’re getting new players in every year and it is great to see the younger ones coming through, stepping up to the mark because they are a brilliant asset to the team.”

Asked if she is confident of victory next Sunday, the Leitrim captain answers “Confident? You have to have confidence in yourself and your team or else there is no point even going out on the pitch. 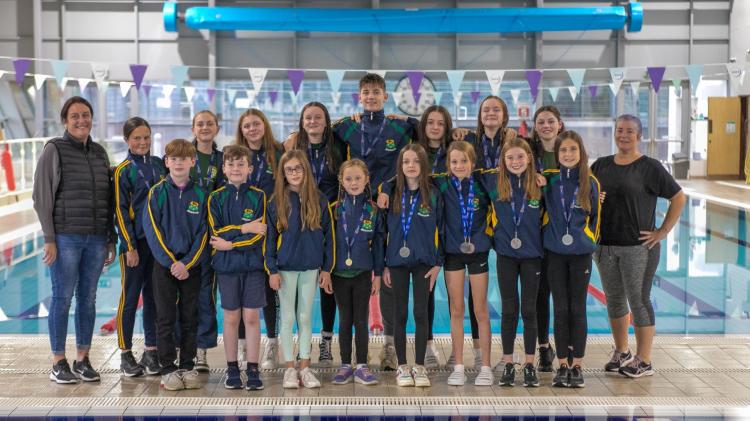