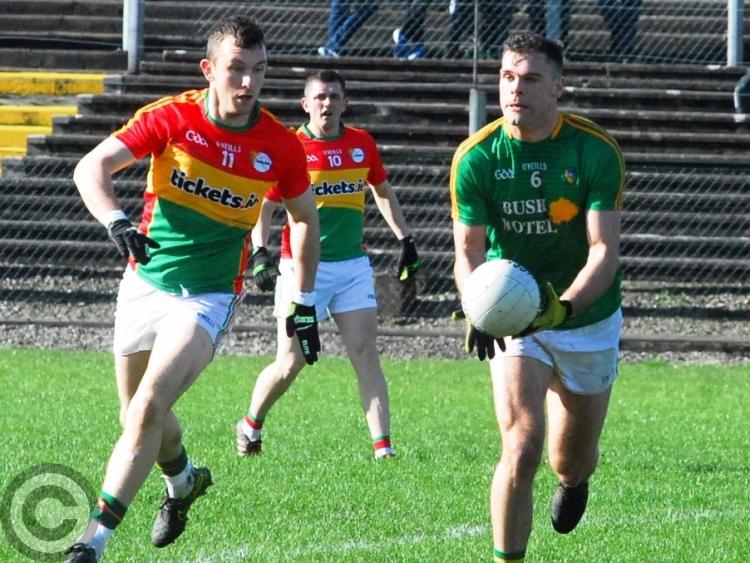 Carlow may be slight favourites and playing at home but they are taking the challenge of Leitrim in Saturday’s All-Ireland Football Championship Qualifiers very seriously.

Speaking to the Carlow Nationalist, Daniel St Ledger stressed the home side are very much aware of the threat posed by Leitrim - “We won't be going in with any notions. The London game grounded us.

“It was a win but we are under no illusions that we will be going out beating teams. We played Leitrim so many times. It has been tit for tat. It is hard to know. We will see what it is like after 15 minutes.”

Leitrim manager Brendan Guckian stressed that there is nothing between the teams - “I think it is a great opportunity for both counties. In the past, there has been nothing between us so we will be evenly matched.

“Carlow will be going in with confidence and will be very difficult to beat on their home patch.”