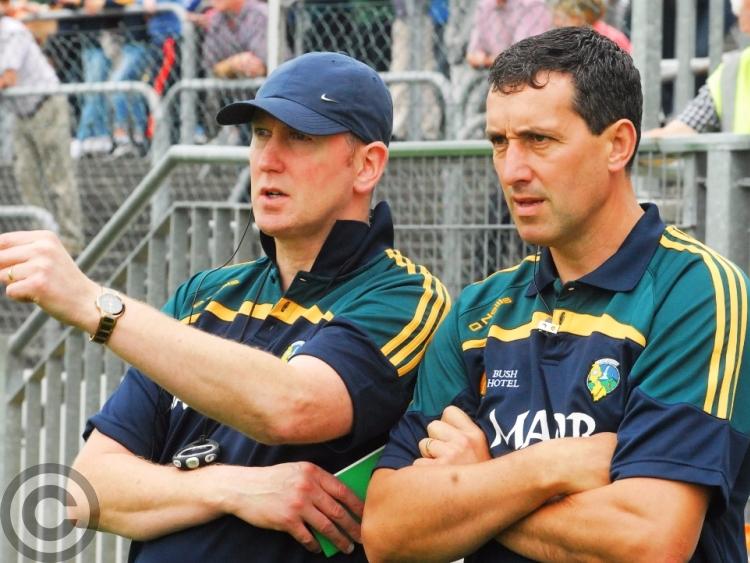 Hyde Park was traumatic but Netwatch Cullen Park was a different kind of pain, just as devastating and perhaps even harder to take as manager Brendan Guckian struggled to come to terms with the loss.

With hordes of  Carlow fans congregating around their heroes on the lush surface and the attraction of Sky’s Chris Kamara and Jeff Stelling a draw for Leitrim’s faithful, the Leitrim manager cut an isolated figure in the midst of the madness.

And it was obvious from just a few seconds talking to the Leitrim manager that this defeat cut just as deeply as Hyde Park - “The most frustrating thing is that we are not consistent, we do it in patches and it is disappointing, we were two points up at halftime and we lost the game by seven points.

“That is very disappointing and it is something that as management and as players, we have to look at to get a reason for it. We can say physicality but that’s not the issue.”

If physicality is not the issue, Brendan feels it must be mental - “I’m not sure if we’re lacking a little bit in belief. Even in the League when we went in front of teams, we stopped going at teams. We were in control going into halftime but after the break, we were completely dominated by Carlow for the first 15, 18 minutes.

“First half, we played some good football and we have to get to the reason why we couldn’t continue that. We spoke at halftime that we were expecting a backlash from Carlow and we didn’t deal with it.”

Brendan refuted that there  was any hangover from the Roscommon defeat - “The thing is that the lads responded very well at training, the first half proved they responded very well. But the issue is, and what we have to get to the bottom of, is why we couldn’t continue that in the second half.”

The manager felt Leitrim had performed in the first half but the second left him mystified - “The first half was good, lads did what they were asked to do, they moved the ball quickly, there was good movement inside in our forward line and when we got the ball inside, we took some very good scores.

“We stopped doing that in the second half, we couldn’t get our hands on the ball around the middle of the field, we were bullied off the ball and that’s very disappointing.

“They had a lot of overlaps, again we’d have to look at why they weren’t being tracked and any time they got a run on us, they definitely just stormed through the middle and we didn’t deal with it and cope with it in the second half.

“Carlow are a very defensive team and it takes patience to break them down and what we had targeted was to get good ball into our inside forward line and at times we weren’t doing that, at times we went back to our bad habits of trying to move the ball through the middle.

“Again that is where the physicality came into play when we were overturned.”

And Brendan concluded by apologising to the Leitrim supporters - “Again I have to compliment the support of Leitrim people and that is the biggest disappointment of the year is how we, and I include myself as the manager and the players, how we let the supporters down today and in Roscommon.

“The patience of Leitrim supporters will start wearing thin unless we start giving something back.” 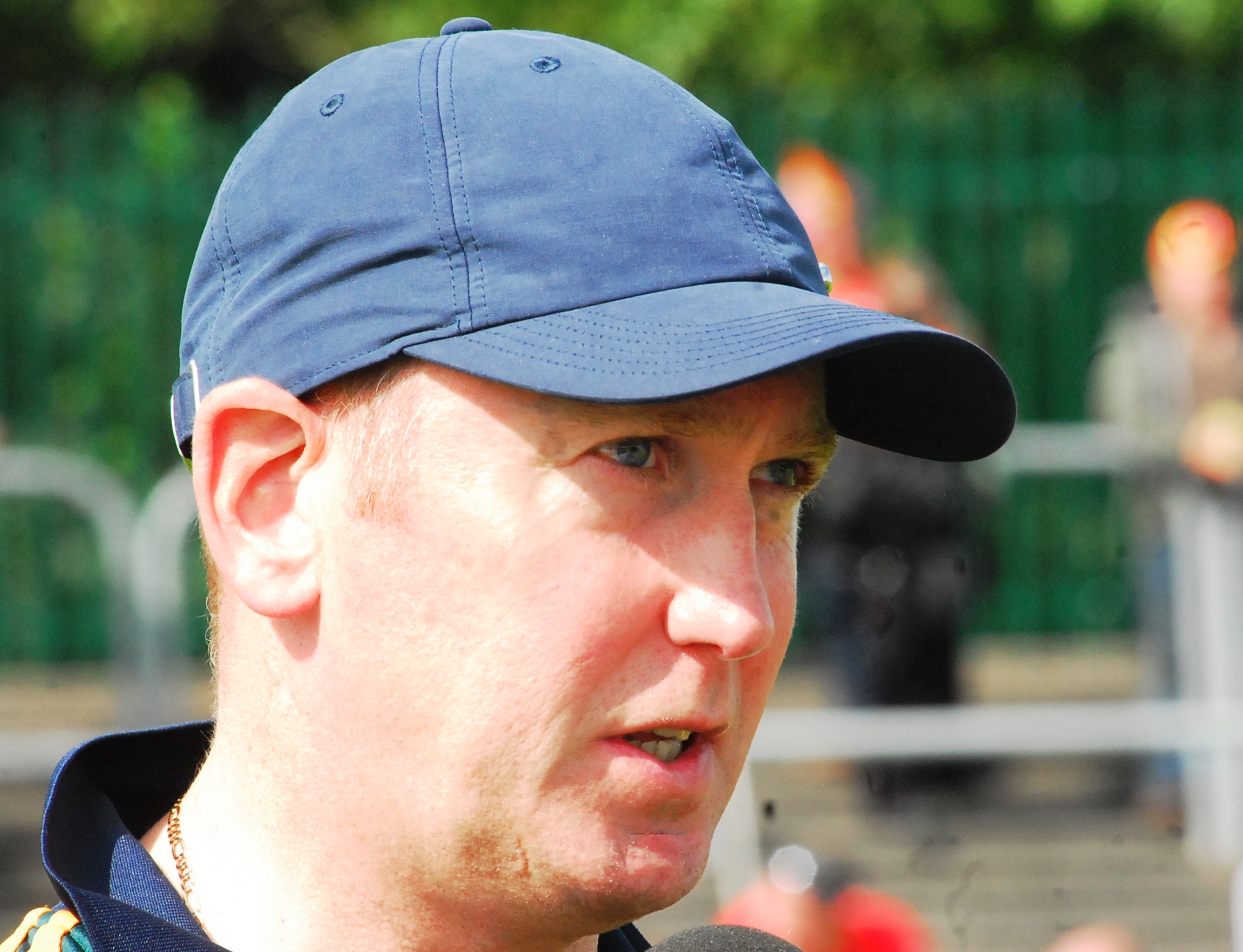