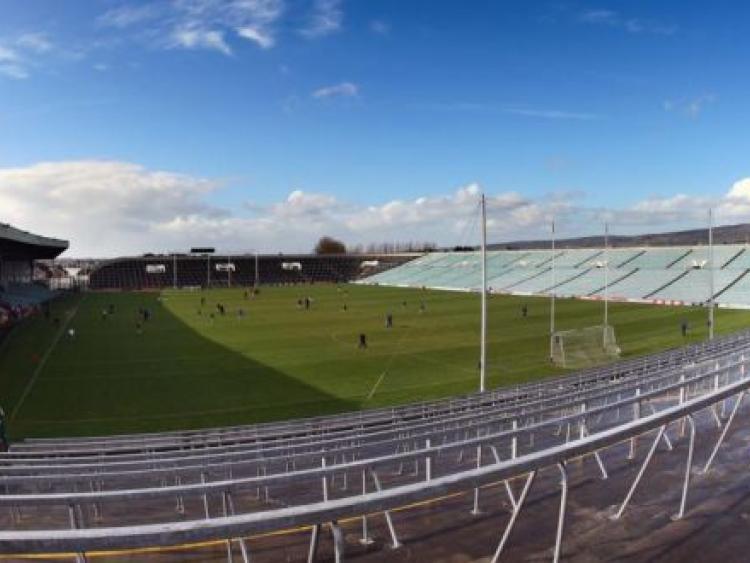 The Semi-Final meeting is the curtain raiser for the All-Ireland Senior Football Championship Qualifier game between Mayo and Cork, which is scheduled for 5 pm.