Maroon Above the Green - Ballinamore AC to launch Club history 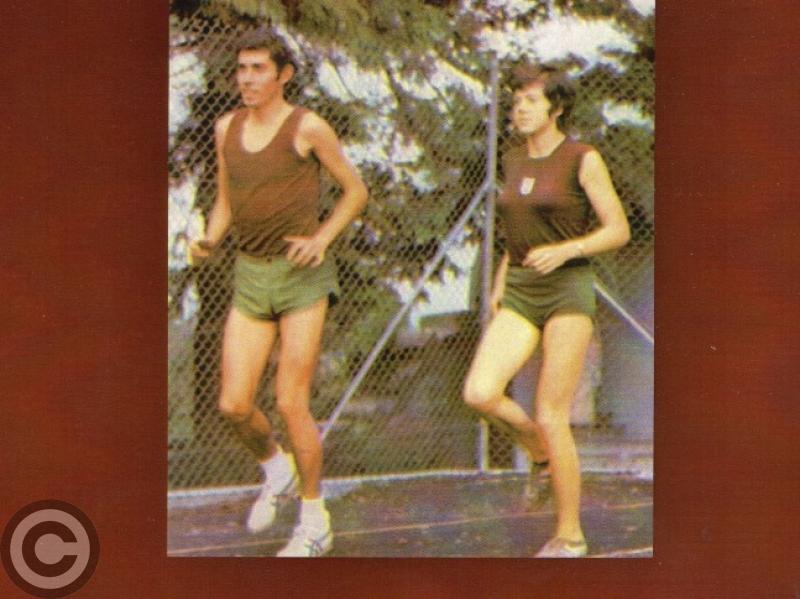 The front cover of Maroon Above the Green

Ballinamore Athletic Club, Leitrim's oldest athletic club, will look back over it's proud history on Monday, August 14, when they launch a new book entitled "Maroon Above the Green".

Authored by the club's founder Padraig Griffin, this 130 page book with numerous photographs details the achievements of Ballinamore Athletic Club in the fifty plus years since it’s foundation in 1965 and outlines the developments in national, provincial, county and international athletics since 1880.

The launch will take place on Monday, August 14, in Ballinamore Scout Den, adjacent to the Sports Hall in Ballinamore, with a photographic exhibition from 7 pm on the night and the launch taking place at 7.30.

Ballinamore Athletic Club remains the only Leitrim club to have provided two Olympians in Eddie Leddy (1972 & 1976) and Colin Griffin (2008 & 2012) while Patricia Griffin twice won the Women's Mini-Marathon. Author Padraig Griffin was also a Director of Coaching and President of Bord Luthcleas na hEireann. 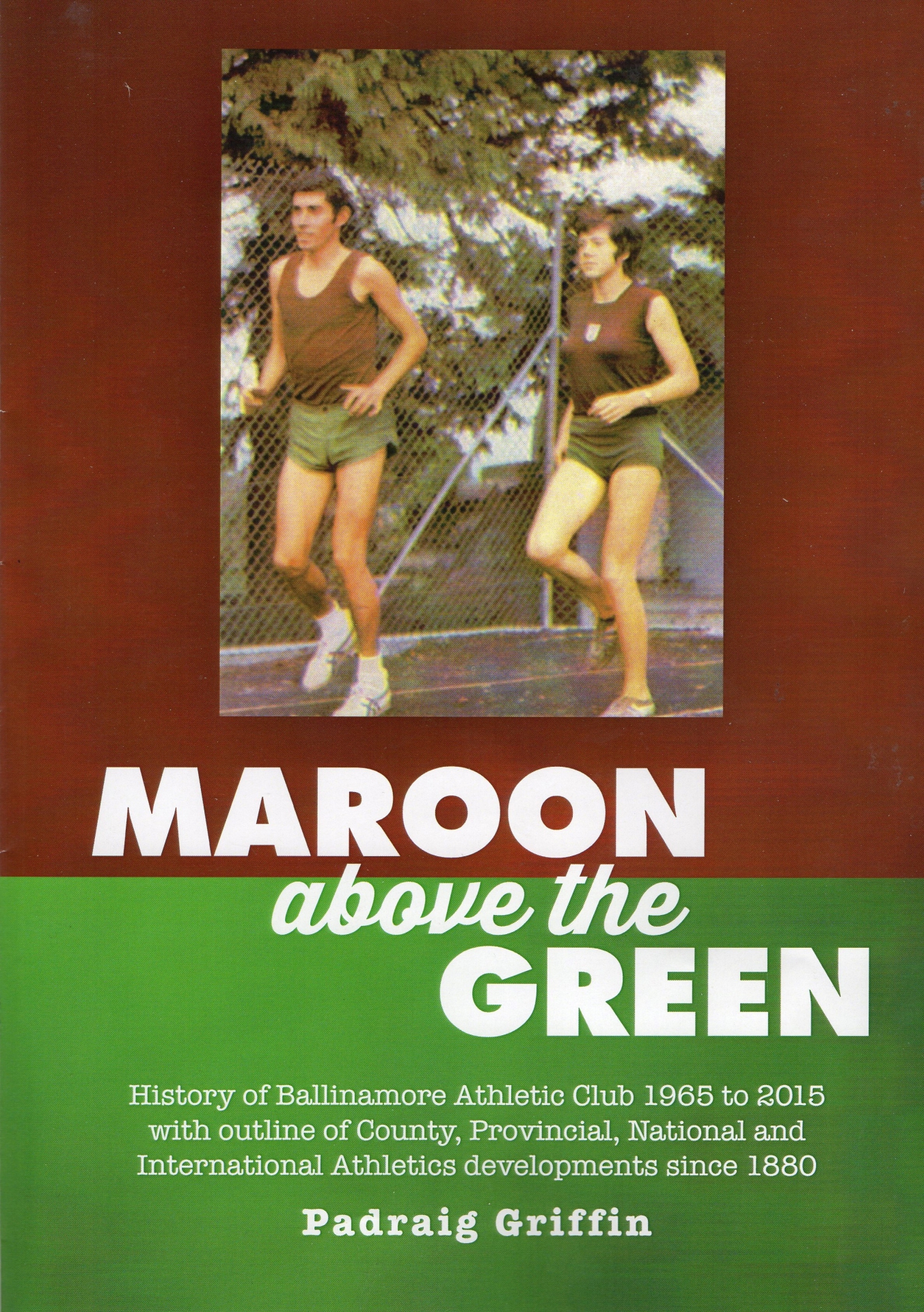 The front cover of "Maroon Above the Green"