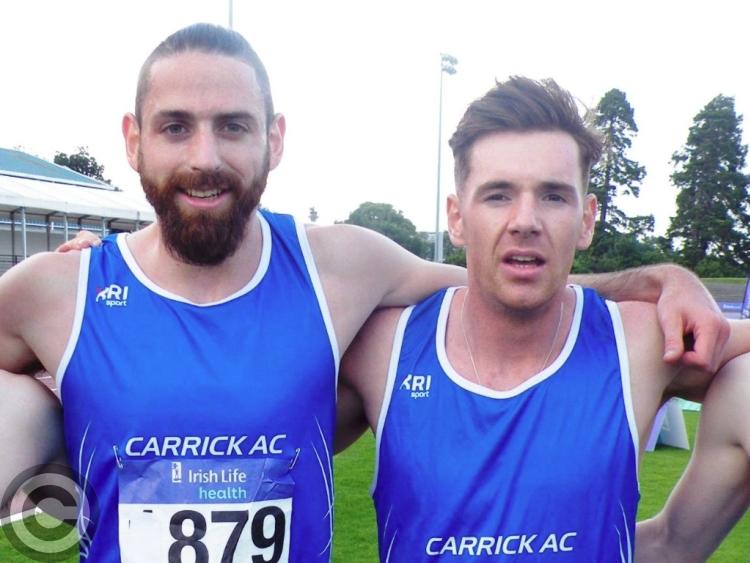 Madden added a second medal over 100m on Sunday in another successful weekend for the speedy Leitrim duo.

On Saturday, Leitrim Juniors put up a battling display against Kerry in the All-Ireland Junior Semi-Final, losing by seven points but rueing some missed goal chances that might have caused an upset against the red hot favourites.

A new format lends an air of intrigue but with Leitrim GAA proposing a review of adult structures, it may be an historic championship in more ways than one.

See this week's Leitrim Observer for more on athletics, the Leitrim Junior team and the start of the Club Championship.