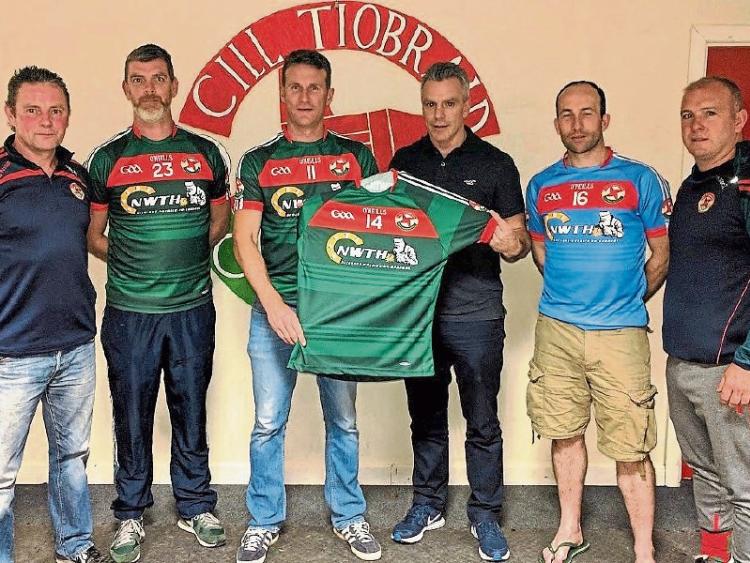 It has been a tough year for all concerned with Leitrim football with the results of county teams at various levels leaving supporters frustrated and wondering if the gap can ever be bridged.

With the Club championships almost upon us now is as good a time as any for some optimism. Over the next few weeks and months, players and clubs will be taking to the pitch with points to prove and there will no doubt be some memorable encounters along the way.

The Senior Championship looks set to be an fascinating battle. League form suggests that preparations are going better for some clubs rather than others but that could all change in the coming weeks.

The new look format has thrown up some intriguing fixtures with no shortage of heavyweights in both senior Championship groups.

Group A contains some stand-out battles with several teams who will have genuine claims to be the best in the county pitted against one another. Aughawillan and Mohill have both enjoyed their share of success in recent years.

Melvin Gaels will be looking to progress further after a steady showing last year while Gortletteragh and last year's Intermediate winners, Ballinamore, will feel they can match anybody in the competition on their day.

Allen Gaels have had a disappointing league campaign and look a long shot to advance from the group but history would suggest the Drumshanbo men should not be underestimated.

Group B which contains three Division 2 teams and another relegated from Division 1 may look, on paper, to be the weaker of the groups with Glencar/Manorhamilton and St Mary's seemingly in pole position but not many will recall getting anything easy from Annaduff or Bornacoola while Dromahair and Drumreilly, are both capable of causing an upset.

In terms of training and preparation the hard work is over, now let the game's begin.