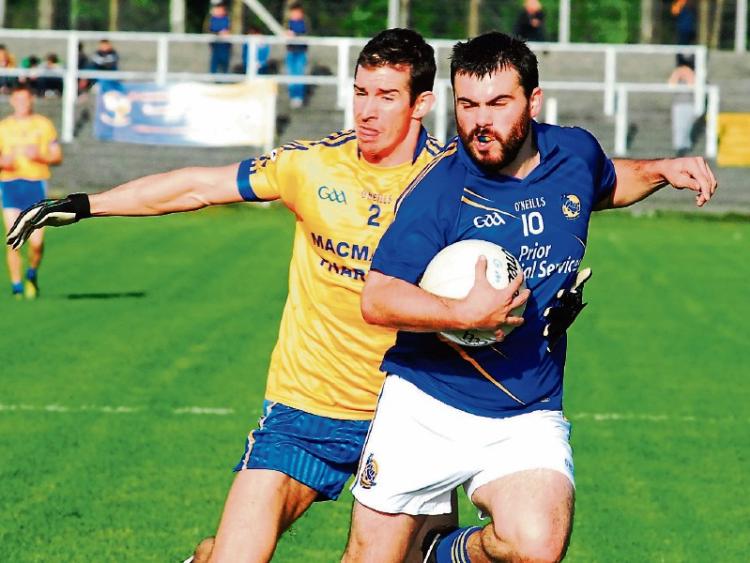 2017 may deliver a much more exciting and far more demanding championship yet the format may only be around for this year!

Leitrim County Board Chairman Terence Boyle told clubs in recent weeks that the Board will soon undertake an extensive review of competition structures at adult level, similar to the review that transformed underage structures in the county.

The Observer understands that the review will consult extensively with clubs and everything is on the table from reducing the number of teams in each championship to amalgamations at Senior level.

And if you need any convincing, consider that Kerry, the team that faced Leitrim in the All-Ireland Junior Semi-Final only last Saturday, have just eight teams competing in the County Championship along with eight or nine Divisional teams and that out of 73 hurling and football clubs.

Kerry clubs have dominated the All-Ireland Intermediate & Junior Club Championships in recent years and what they do is offer their players regular games all through the year with an extra Club Championship and Divisional competitions that give every player the chance to play at the highest possible level if they want to.

Granted Leitrim don’t have the numbers to implement what Kerry can but 12 clubs out of just 24 in Leitrim playing Senior Championship is simply not sustainable or logical. If Fermanagh, a county similar in population reach to our own, operate an eight team Senior Championship, there is no reason why Leitrim can’t explore similar solutions.