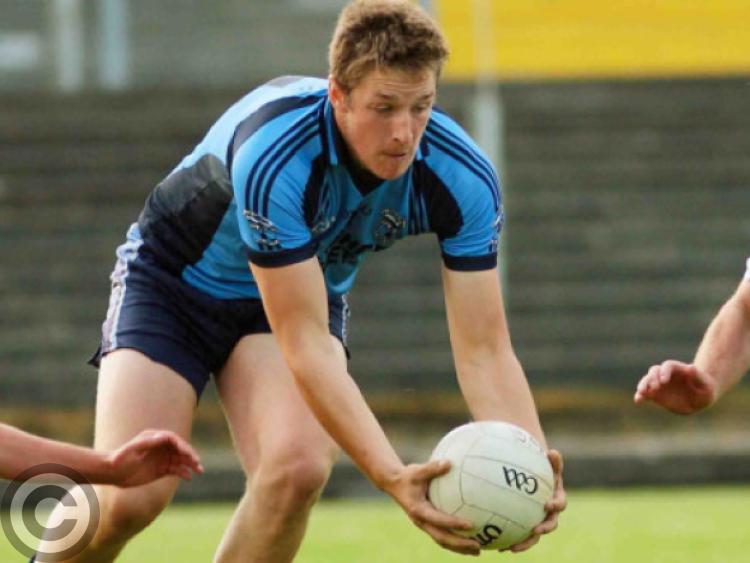 Fenagh St. Caillin's made an ominous statement of intent with a big win over last year's Intermediate Finalists Drumkeerin as Cloone, Aughnasheelin, Kiltubrid and Leitrim Gaels all scored good wins in the first round of the Fox's Monumentals Intermediate Championship.

Fenagh led by by just five points at halftime of their blockbuster clash against Drumkeerin, the two Division One teams recently surviving in the top flight of League football, but it was St. Caillin's who really produced the goods in the second half as they stormed to a 2-12 to 0-8 victory.

For Fenagh, the ten point win is a massive statement of intent but Drumkeerin will know that they came back from suffering a big first round loss last year against Ballinamore Sean O'Heslin's to reach the decider where they lost by a point.

One of the closest matches of the night came in Cloone where Aughnasheelin had the strength to withstand a Conor Beirne inspired Eslin by six points, their 2-18 to 4-6 victory hard won as former County star Conor Beirne scored two goals and created another.

Aughnasheelin, clearly the better balanced and stronger team, led by six points when Eslin struck for two goals from John O'Flynn, after a penalty hit the post, and Beirne in the first half but recovered to lead 1-11 to 3-1 at halftime. Beirne then set up Brian Higgins for a fourth Eslin goal as they led with ten minutes to go.

But a brilliantly taken Niall Mulvanerty goal put Aughnasheelin back in front and they finished down the home stretch with five points to one from Eslin to take the win, Eslin ending with 14 men after Higgins received a straight red card in injury time.

Kiltubrid had their expected win over Division 3 side Glenfarne/Kiltyclogher, a 1-18 to 0-4, victory that gets Kiltubrid nicely off the mark while Leitrim Gaels had ten points to spare over Mohill's second string on a 0-17 to 0-7 scoreline.

Cloone and Carrigallen fought out a remarkably high scoring game, Cloone emerging with the win 4-7 to 0-10 after they led 3-4 to 0-4 at hafltime and Darren Carberry became the first hat-trick hero of the championship as his three goals proved crucial in the victory.

See this week's Leitrim Observer for full in-depth reports from all of this weekend's Intermediate Championship games.