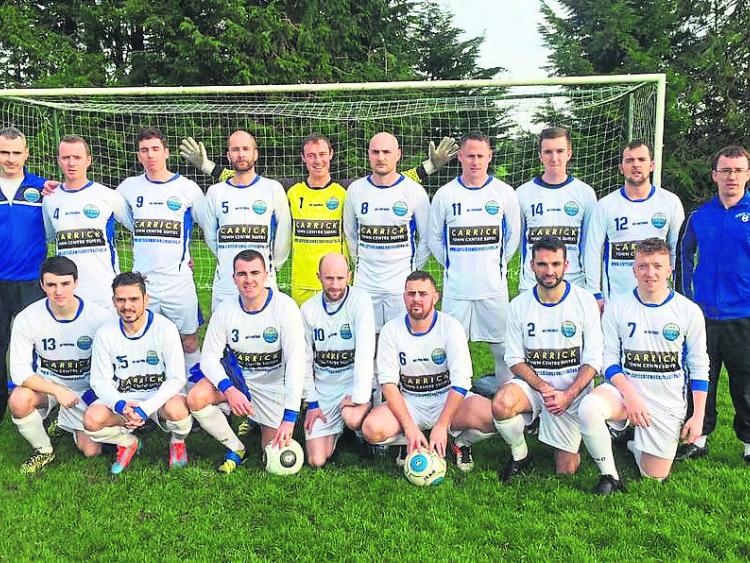 Carrick Town will not be competing in the 2017/'18 Sligo/Leitrim & District Soccer League.

At a meeting of Sligo/Leitrim & District Soccer League club delegates last week the structures for the forthcoming season were outlined and it was confirmed that Carrick Town will not be among those competing.

Carrick Town had made numerous pleas since the end of last season for a new manager to come forward to help the club out. However, it appears those calls for assistance have fallen on deaf ears as the new league formats reveal Carrick Town as well as Boyle Celtic and Yeats Utd will not be competing in the forthcoming season.

The reformed Cartron United will return to the league and will compete in the 11 team Sligo Pallets Premier League. The top tier will be the 10 team Great Southern Hotel Sligo Super League.

The new season will commence on the week-ending September 3.