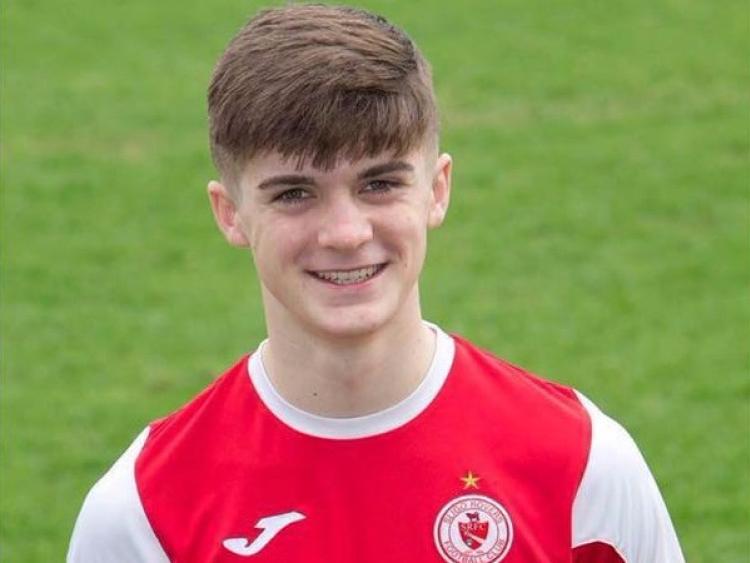 The game was organised primarily to help the new Sligo Rovers signings Vinny Faherty, Greg Moorhouse and Jamie McDonagh familiarise themselves with their new environment while improving match fitness.

For Ballinamallard United, the match allowed former Sligo Rovers player and manager Gavin Dykes the opportunity to fine-tune preparations ahead of the start of the Northern Ireland season on August 12 when they host Glentoran.

Former Carrick Town player Niall Morahan was one of a number of underage Rovers players who were given an opportunity to impress first team manager Gerard Lyttle over the course of the game.

Morahan was introduced as a half-time subsititue and will be pleased with how he performed. Operating in the centre of midfield he was confident in possession and made himself available for a pass whenever possible.

He was heavily involved in the build-up to the opening goal which was scored by new signing Greg Moorhouse.

The 2-0 win was secured with a late goal scored by Darren Collins after an excellent through-ball from Gary Armstrong.

Attention for the first team now turns to Saturday night's six-pointer against St Patrick's Athletic while for Niall and the U-17 team there is a big match to look forward to on Monday next.

Sligo Rovers U-17's will go into Monday's semi-final against Derry on the back of some excellent recent results, having won their last seven games