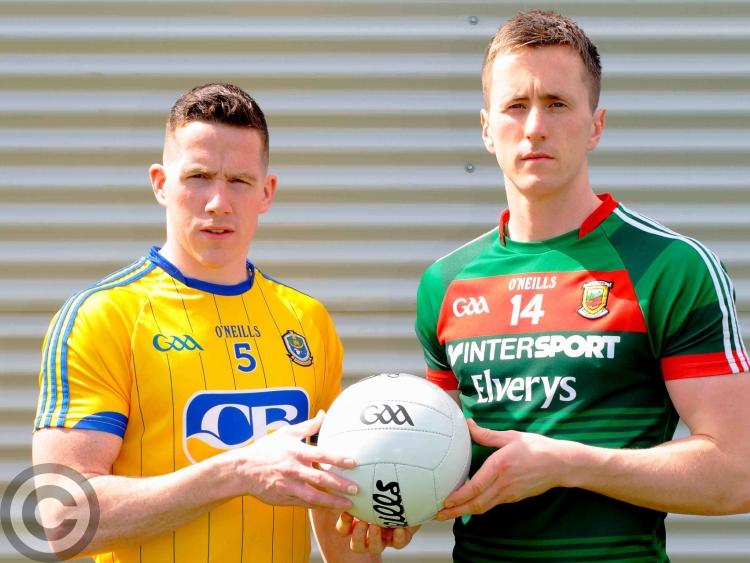 Roscommon drew 2-9 to 1-12 against last year’s All-Ireland Finalists last Sunday at GAA headquarters in a thrilling encounter and they will look to set up a meeting with Munster champions Kerry in the All-Ireland Semi-Final.

The team is as follows:

The following players could not be considered due to injury: Ultan Harney, Ciaran Cafferkey, and Thomas Corcoran.