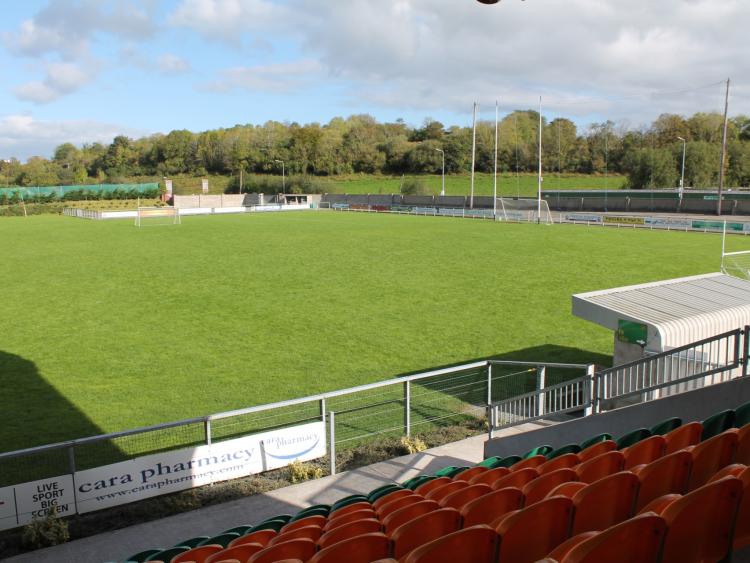 Mohill continue to be many people's favourites for the Connacht Gold Leitrim Senior Championship after they defeated Melvin Gaels on a scoreline of 0-14 to 1-6.

An early Melvin Gaels goal gave the Kinlough men the lead in Pairc Sean MacDiarmada but Mohill were to dominate the remainder of the half as they held a 0-7 to 1-2 interval lead.

Mohill maintained their dominance until the end as they emerged victorious on a scoreline of 0-14 to 1-6.

Glencar/Manorhamilton came from behind in injury time against Annaduff as they showed their never say die attitude to claim a two point win.

For much of the game there was nothing to separate the sides with Annaduff striking for goal in the 24th minute only for that score to be cancelled out just two minutes later by a Glencar/Manor goal.

However, Glencar/Manorhamilton showed the resolve they have been famous for as they hit two late points to claim a 1-14 to 1-12 victory.

Defending champions Aughawillan bounced back from their opening day defeat this evening in Ballinamore when they defeated Allen Gaels by 12 points.

The game was much closer than the final score of 2-13 to 0-7 would suggest with Aughawillan scoring both their goals in injury time at the end of the contest. A Sean Flanagan penalty was followed by a Noel Plunkett goal as Aughawillan put the gloss on a deserved win.

St Mary's Kiltoghert recorded their second comprehensive win of the Championship when they defeated Bornacoola in Cloone.

St Mary's raced into an six point interval lead as they enjoyed a 1-8 to 0-5 at the break. The Carrick-on-Shannon side continued their dominance after the break and they emerged comfortable winners on a scoreline of 2-16 to 0-9.

The final game of the evening was between two sides who were hoping to bounce back from opening day defeats and it was Drumreilly who triumphed in their encounter with Dromahair in Drumshanbo on a scoreline of 2-11 to 1-9.

In the Fox Monumentals Intermedaite Championship Leitrim Gaels recorded a straightforward and emphatic victory over Glenfarne/Kiltyclogher. Leitrim Gaels emerged victorious 3-19 to 0-4 in what was a largely forgettable encounter.