You have to take your chances - Brady 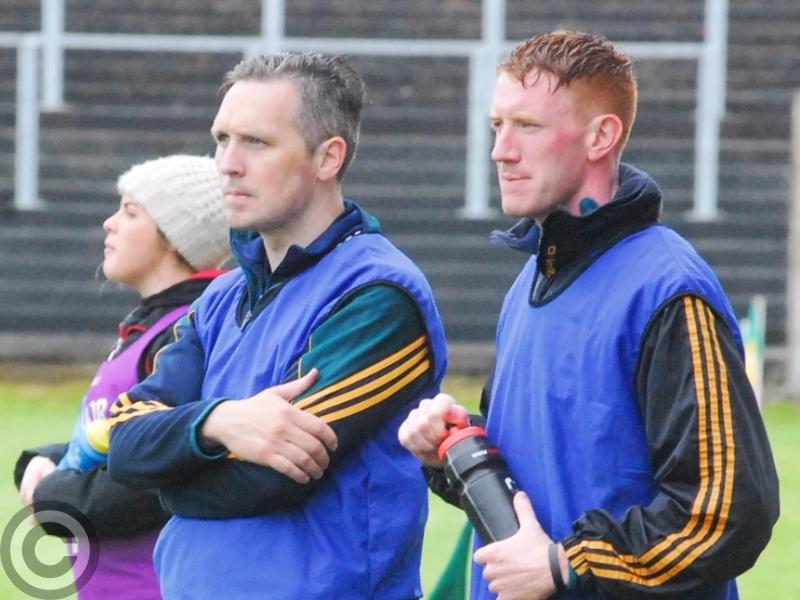 Frustration was very evident in the words of Leitrim manager Philip Brady as he felt his team didn’t take the chances they created against Tyrone last Sunday.

With Leitrim missing four clear cut goal chances in the first half, the Leitrim manager felt that his team could have been leading at halftime instead of trailing by five points - “We were unlucky, we were probably five points down at halftime which I think was very harsh on us.

“I think we played some great football in the first half and I don’t know if Tyrone were expecting it. And to go in three up, instead of five down at halftime, would have made a huge difference. We started the second half well but they got a purple patch, I think they got two goals and a few points to kill the game off.”

And the Cavan man felt that had Leitrim taken their goal chances, they would be facing Sligo in an All-Ireland Semi-Final and not Tyrone - “Against Longford, we scored seven goals and people were ‘we can’t score that again’ but we knew the team were good enough to score goals, we were playing very well upfront.

“We had eight goal chances today and I think we took one and that is the difference. If we had taken the other seven, we’d be in an All-Ireland Semi-Final. The girls know that, they know they missed opportunities but Tyrone are a good side, I don’t want to take anything away from them.

“Our girls battled very hard for long periods but I suppose the belief wasn’t there to claw back the lead that Tyrone had. When it is not there, it is a bit harder to do the job.”

And Philip agreed that Tyrone’s class shone through during the second half - “They are savage players and some of them played in the 2010 All-Ireland Final and the quality of players they had was excellent. But I’d love to have seen if we had taken the chances at the start and questioned them.

“We asked them questions for long periods and they weren’t able to respond but obviously coming in and being down at halftime, it wasn’t that big of a task to get the girls up and going but I think we had a missed opportunity and they got it down the field and got a goal.

“I think the belief started to go and I think the last 10 to 12 minutes, it was just finishing the game out and Tyrone did it very well.”

Injuries and absences hurt Leitrim with the Green & Gold obviously missing the presence of Ailbhe Clancy beside Aine Tighe in attack while the loss of Sinead Tighe to injury was a huge blow - “Ailbhe scored 2-3 the last day and Sinead Tighe did her cruciate the last day against Longford.

“Leitrim is a small county so anybody you miss is a big loss in a county like Leitrim. In saying that, we still had the chances to make a game of it.

“Now, whether we would have been good enough to finish it out, who knows? Obviously disappointed to miss the chances but that’s football at a high level, you have to take your chances and that’s it.” 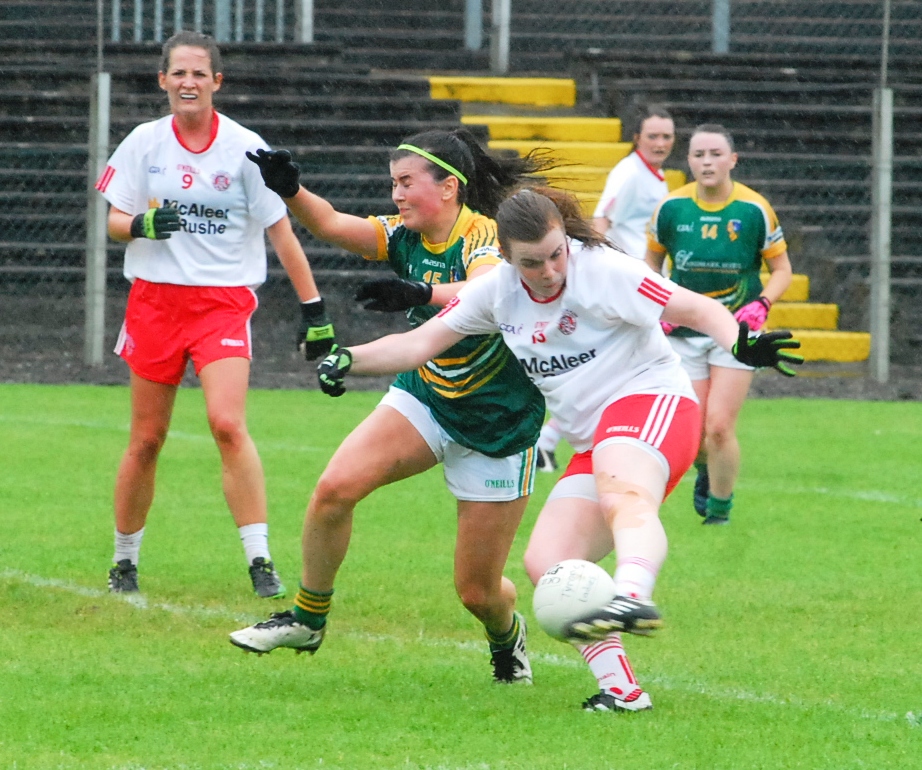