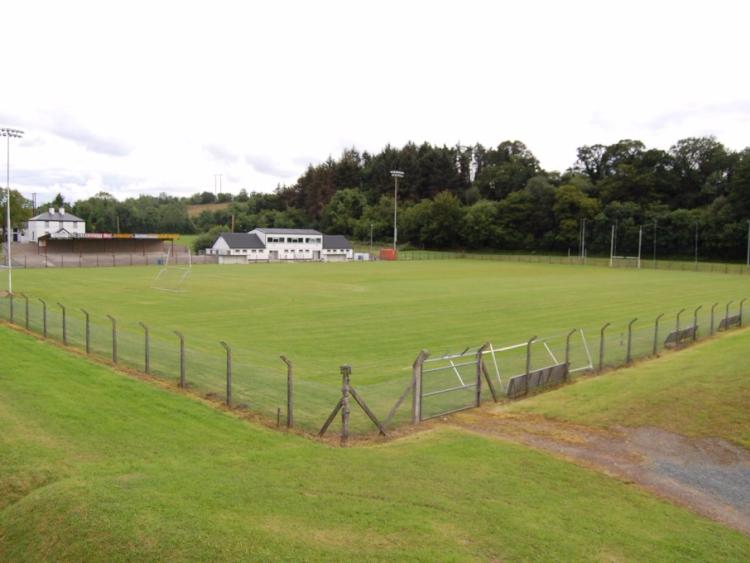 Tonight's SFC game scheduled to take place in Cloone has been moved to the Centre of Excellence in Annaduff.

Leitrim may have escaped the very worst of the rain that fell in recent days but it has nevertheless had an impact throughout the county.

With a busy schedule of club games fixed for the weekend fears were expressed about whether pitches would be playable and it has been confirmed this afternoon that this evening's Connacht Gold Senior Championship clash between Gortletteragh and Allen Gaels has been moved from Cloone as a result of the heavy downpours.

The game will now be played at the Centre of Excellence in Annaduff, with the game scheduled to throw-in at 8.30pm.