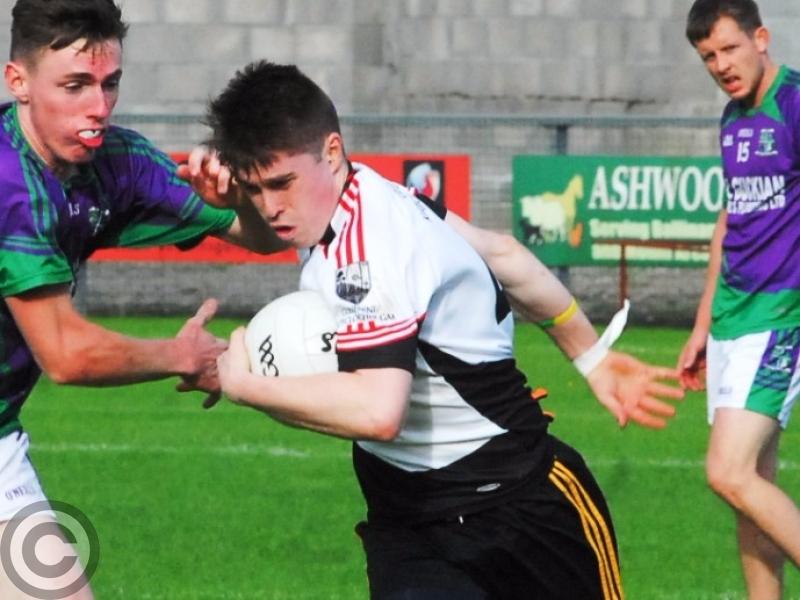 Glenfarne/Kiltyclogher failed to field in the Intermediate Championship

Leitrim GAA will be praying that an unlikely series of results does not come to pass or they could be in for a fixture headache in the Fox Monumentals Intermediate Championship after Glenfarne/Kiltyclogher conceded a walkover to Mohill last weekend.

Glenfarne/Kilty, who have suffered 16, 24 and 18 point defeats in their three outings to date, conceded Sunday's game against Mohill's second string team as they ran out of players following injury and suspensions, the north Leitrim club even forced to call on a spectator from the stands in a recent game to have the bare 15 players.

The decision not to field, however, may not have an impact on who qualifies for the quarter-finals and who goes into the relegation series unless more than one team ends up on the same number of points.

That scenario is only possible if Mohill draw against Cloone, Kiltubrid defeat Leitrim Gaels and Glenfarne/Kiltyclogher improbably defeat Carrigallen, a series of results that would leave all three teams on five points.

In that unlikely scenario, scoring differences cannot be used to determine final placings but it is unlikely that Carrigallen will not win.

It may leave a sour taste in the mouth of Kiltubrid who now need Mohill to lose their final game while also recording a win over their neighbours Leitrim Gaels. In the event of Mohill drawing their game and Kiltubrid winning, Mohill would still go through by virtue of their victory over Kiltubrid in the head to head game.