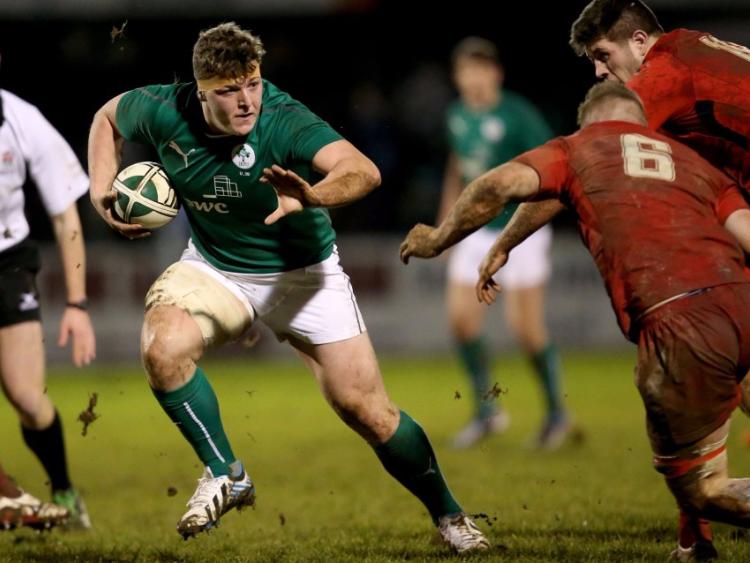 Connacht Rugby have announced that Denis Coulson has signed for the province from French side Grenoble. The 23-year-old prop is a former Ireland Under 20 international who made 29 appearances for Grenoble in the French Top 14 over the past three seasons.

Before his departure to France on an academy contract, Coulson represented Leinster at underage level and St Michael’s College.

Commenting on his latest signing, Connacht Head Coach Kieran Keane said, "Denis is a quality player and I am delighted that he has signed for us ahead of the new season. We have an exciting season ahead with the new PRO14 Championship and the arrival of Denis will add to the competition for places in our front row."

Speaking on his arrival in the Sportsground, Denis Coulson added, "I am hugely excited to be returning to play in Ireland with Connacht. There is a fantastic atmosphere in the Sportsground and I can’t wait to play my first game there. With the new season kicking off on the 2nd of September I will be hoping to integrate into the squad as quickly as possible."