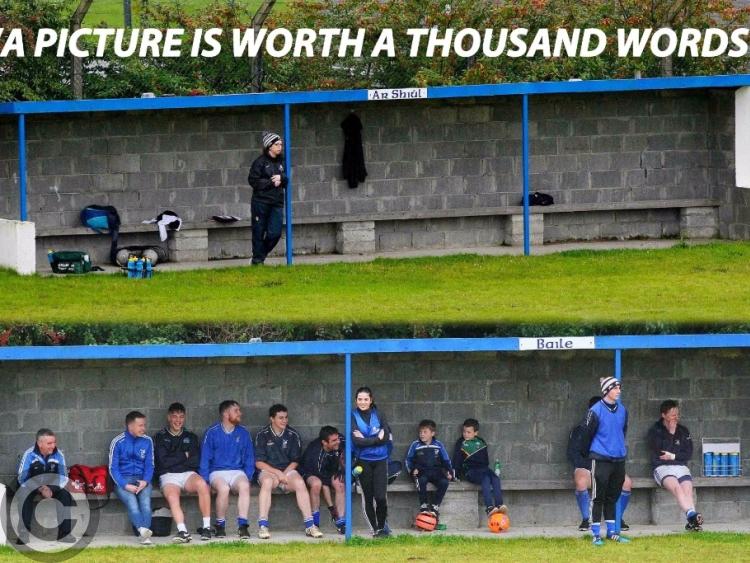 A picture often tells a thousand words and it was never truer than last Saturday when well known Leitrim GAA photographer James Molloy captured a photo that sums up the plight of Glenfarne/Kiltyclogher GAA Club at the moment.

Having suffered a series of heavy beatings in the first three games, the north Leitrim club was unable to field a team for their fourth round clash with Mohill, illustrating the crisis affecting the club with low numbers, injuries, transfers and player retirements.

Glenfarne/Kiltyclogher did manage to take to the field last Saturday against Carrigallen who cruised to a 6-16 to 0-1 victory but the picture of not one sub on the Glenfarne/Kilty bench and only club official Eilis McGourty in the dugout as opposed to the Carrigallen dugout illustrates the scale of the task facing the north Leitrim club.

And Carrigallen GAA club posted a very classy message on Twitter after the match, reminding everyone that sometimes the results doesn't matter.

Thanks to @CarrigallenGFC for their kind words after match! Good luck in the quarter finals! #Respect

Glenfarne/Kiltyclogher now face into a relegation series as they take on Aughavas next Sunday at 12 noon, venue to be fixed. 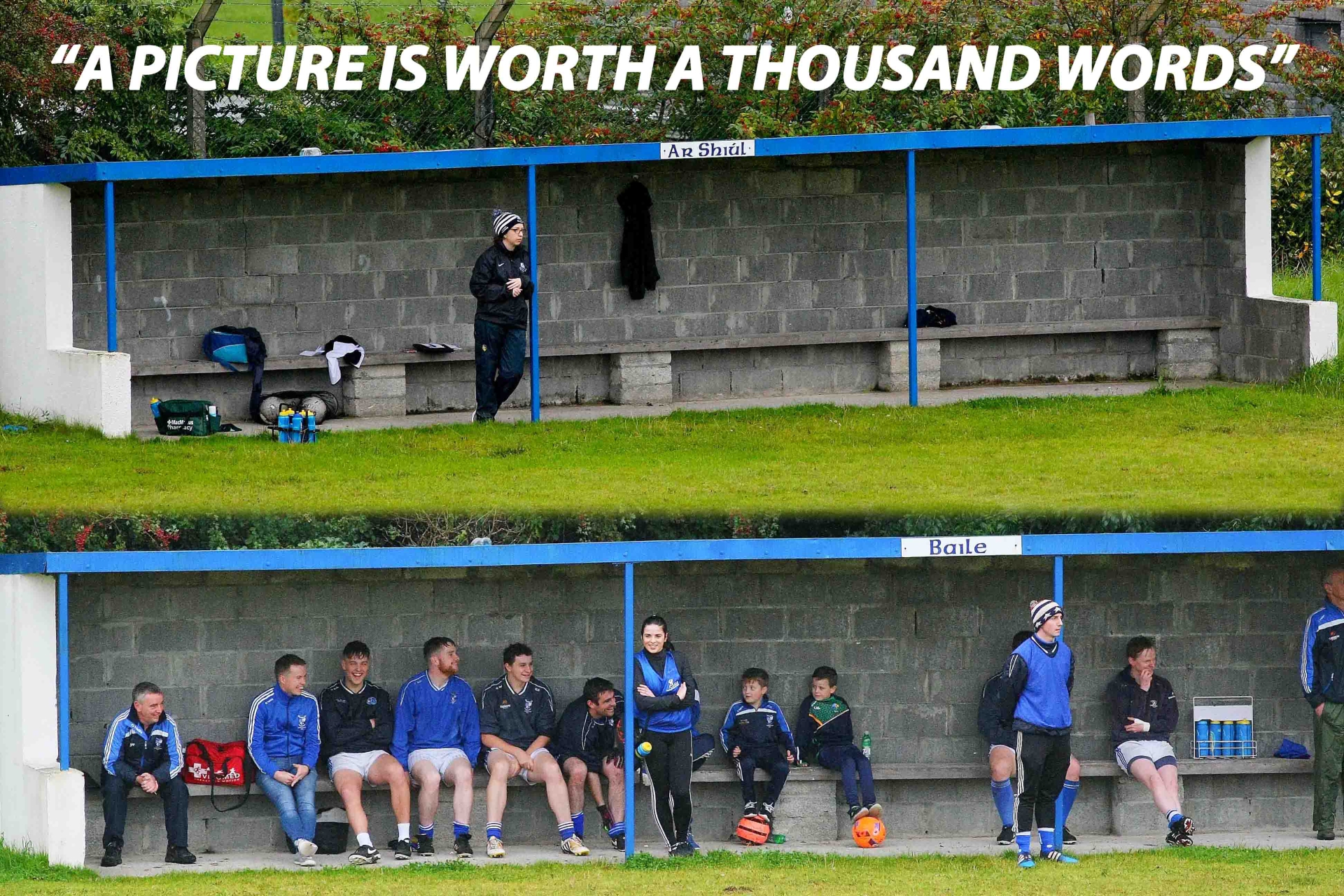