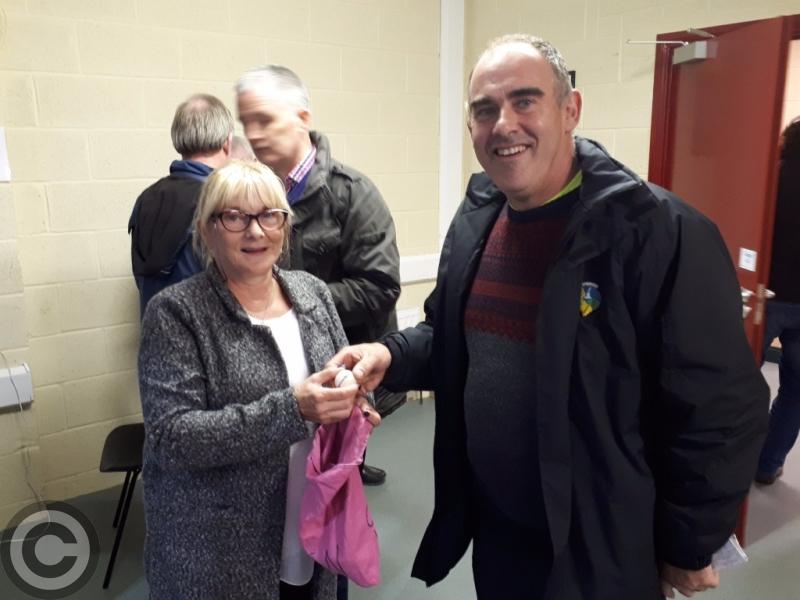 County Champions Aughawillan could face a blockbuster meeting with neighbours and fierce rivals Ballinamore Sean O'Heslin's in the Connacht Gold Senior Championship Semi-Finals if they overcome Glencar/Manorhamilton in the replayed quarter-final.

Aughawillan or Glencar/Manorhamilton were drawn out of the hat to face Ballinamore Sean O'Heslin's while Mohill will take on St. Mary's Kiltoghert in the other semi-final.

In the Fox Monumentals Intermediate Championship, Fenagh St. Caillin's and Leitrim Gaels must meet again after a thrilling encounter in Ballinamore and the winners will face Drumkeerin in the semi-finals with Aughnasheelin, winners with a late point over Mohill's second string, drawn to face Carrigallen.

Details of the fixtures will be released later in the week.