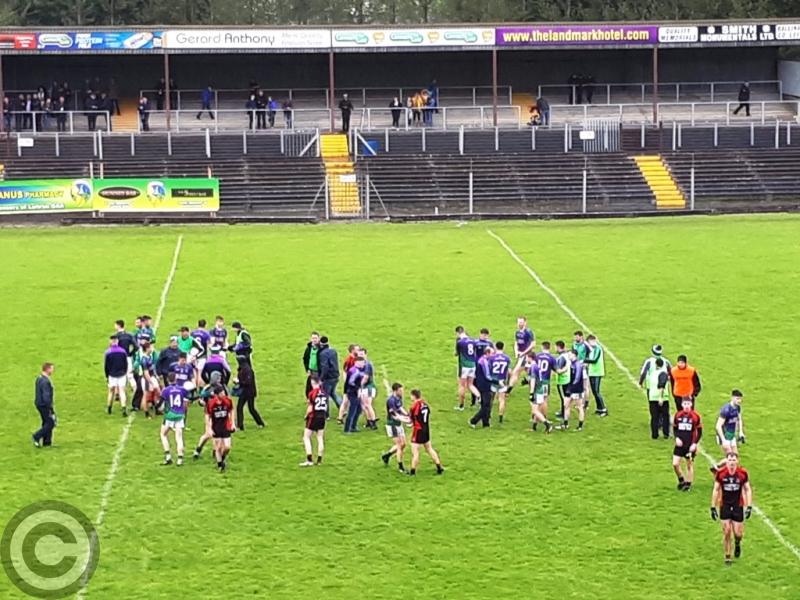 A superb Leitrim Gaels stormed into the Fox Monumentals Intermediate Championship Semi-Finals when they outclassed and outfought a poor Fenagh St. Caillin's in Pairc Sean Mac Diarmada on Saturday.

Fenagh were leading 0-4 to 0-2 on 18 minutes in the first half when a high Eunan Treacy ball was misjudged by St. Caillin's keeper Killian McLoughlin and ended up in the net.

With the score at 1-4 to 0-5 at the break, a fabulously worked goal expertly finished by Aidan Flynn gave them an enormous boost and set them on the road to victory.

Fenagh closed the gap to four points at one stage when Riordan O'Rourke blasted a glorious goal chance wide but inspired by Man of the Match Conor Guckian, Leitrim Gaels were comprehensive winners.

Leitrim Gaels now face Drumkeerin in the semi-final, a repeat of last year's semi-final that Drumkeerin won after a replay.