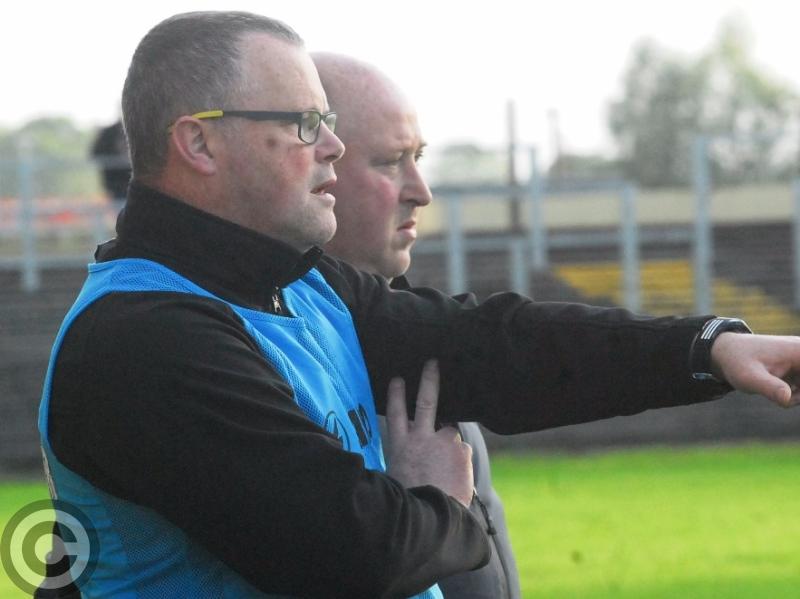 It will be a Super Senior Saturday for the Connacht Gold Senior Championship after both semi-finals were fixed for Pairc Sean Mac Diarmada next Saturday, September 23.

And League champions Mohill will take on St. Mary's Kiltoghert in the other semi-final with a 5.30 pm throw-in, also in Pairc Sean.

Ballinamore will host an intriguing Fox Monumentals Intermediate Championship double header on Sunday, Aughnasheelin taking on Carrigallen at 2.30 with high flying Leitrim Gaels up against a Drumkeerin team who beat them after extra-time and a replay in last year's Quarter-Final, the game throwing-in at 4 pm.