John believes second tier GAA championship is on the way 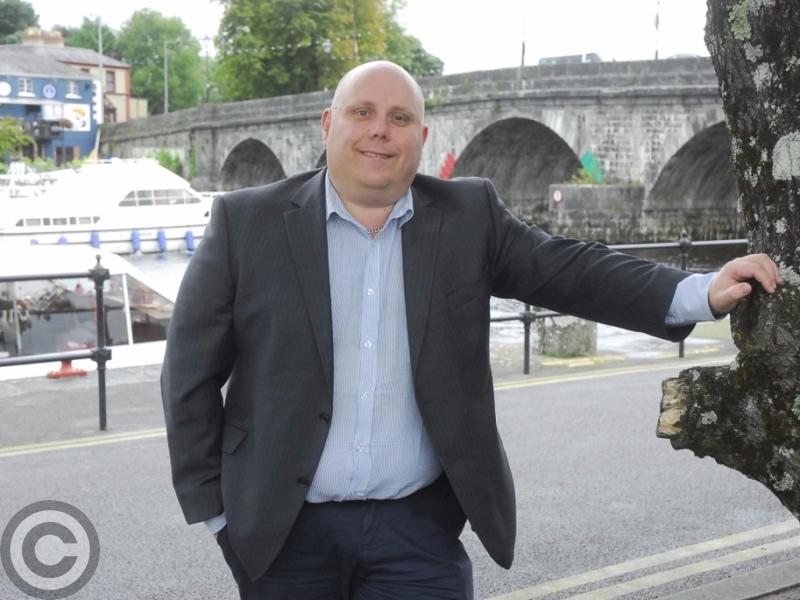 With Dublin crowned All-Ireland Champions for a third year in a row, the time is ripe for a new GAA Inter-county Championship structure according to Shannonside radio’s departing Head of Sport John Lynch.

The popular Arigna native leaves his post as Head of Sport with the local radio station on Friday and ahead of that, the Leitrim Observer met up with him to look back on his time covering sport in Leitrim and his views on the future.

In Wednesday’s Leitrim Observer, John discusses the highs and lows of both his own career and covering the fortunes of the Leitrim GAA world.

And despite strong campaigning from weaker counties to retain the system as it is, John believes that the current system is no longer sustainable - “Leitrim have punched above their weight and have done for a very long time.

“The one thing I’d be conscious of is the guys who are giving the commitment week in, week out, they start off training in November or December and when we’re all watching Champions League games on Tuesday or Wednesdays, they are out there and they are giving everything.

“And from speaking to many of the players, they are very much against a two-tier championship, I remember speaking to Gary Reynolds about it and they say they all want to be involved in the A Championship and the race for Sam.”

Despite that, John believes the situation cannot continue and changes must happen sooner rather than later - “The way it has changed in the last few years, I don’t think it is sustainable any more.

“For instance,the sponsorship that is going into Dublin and not only Dublin, Mayo too and I know there is huge work going on too but I don’t think it is possible for counties with the population of Leitrim to compete with that League.”

“That is what, for counties with that level of populations and playing pool, those counties can aim for. Provincial success and if you are not going enough to win a Provincial title or get to a Provincial Final, I don’t think you have any real hope going into the All-Ireland series.

“So I think you have to look at it, have the Provincial Championships and after that, come up with some way so that you are going into a competition where you have a reasonable chance of success. You go into the Qualifiers and you meet one of the big guns and it is damage limitation.”

Pointing to some heavy defeats for the Green & Gold in the All-Ireland Qualifiers, John looks back fondly on Leitrim’s appearance in the Tommy Murphy Cup Final - “The defeats against Down and Armagh were awful hard to take and they had to be soul destroying for players as well.

“I know the Tommy Murphy Cup had a lot of people knocking it but Leitrim got to a Final 11 years above in Croke Park and that was a great honour to be there and provide a commentary in Croke Park.

“I think something that teams have a chance to win and if they win, they elevate themselves to something higher and the Finals have to be played before major All-Ireland Final or Semi-Final or major Championship games and give the players that bit of a profile for themselves as well.”