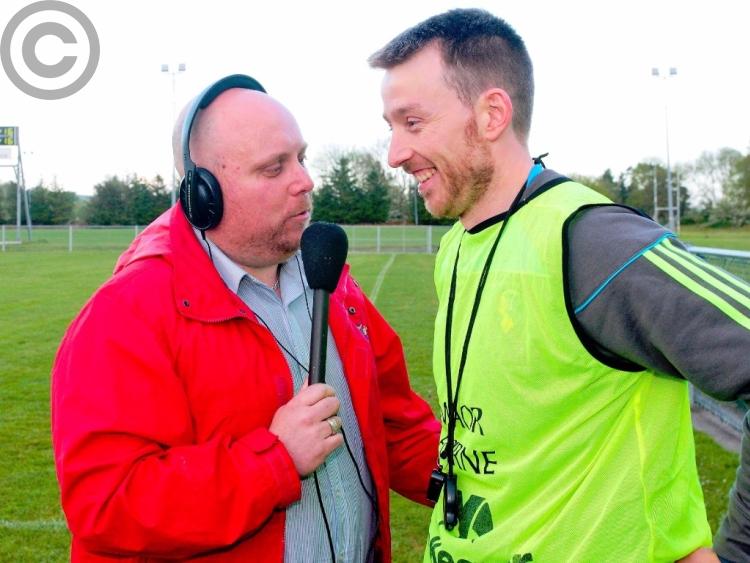 The strong will get stronger in Gaelic Football’s new Super 8s next year according to local sports commentator John Lynch as he looks back on his career when he ends a 20 year plus career with Shannonside radio this Friday.

In an in-depth interview in today’s Leitrim Observer, John looks back on his career and the highs and lows of sport in the region but the Head of Sport on Shannonside radio believes the new Super 8s will only reinforce the strength of the elite teams.

“I think the Super 8s are going to play into the top counties hands, they are going to be playing more top class games against each other, that’s where the big scrum is going to be, is to get into that Super 8.

“We all remember the two games between Mayo and Kerry, they were two enthralling games, the Tyrone Dublin match unfortunately was a non-event but if you had an All-Ireland Final like last year, that is what people look back on.

“And maybe all of a sudden, the desire to change it almost evaporates a small bit, that’s human nature. But you’ve got to look back at it, look at all the mismatches in the championship and say what good are they doing the counties involved in them and it probably needs a bit of a change.

“There is evidence there that the stronger teams are getting stronger and some people will say it goes in cycles but there is no evidence to suggest that Dublin are going to go away, Kerry will dominate Munster. Mayo I think will be a force in Connacht and it is going to be difficult for Galway and Roscommon to break that monopoly.

“Ulster, I know we had Donegal for a while, we had Armagh for a while but Tyrone are always there or thereabouts so they are going to the dominant power down there again so it is going to be hard for Monaghan to keep winning titles.”