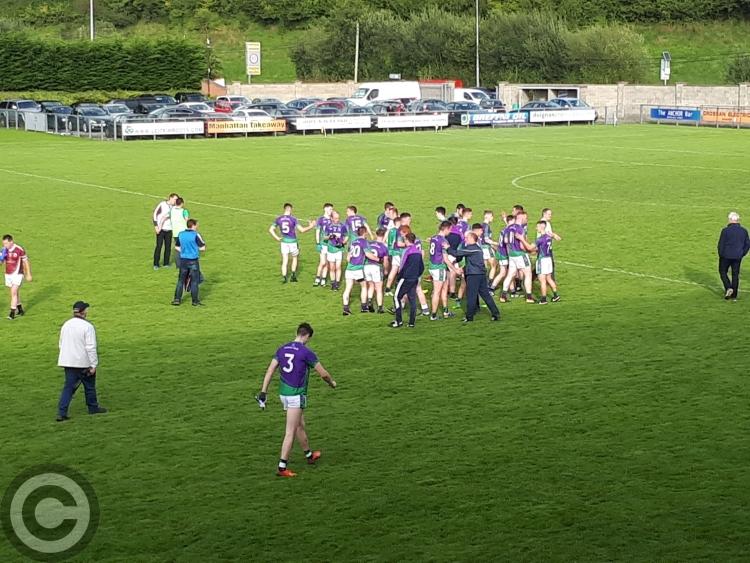 Leitrim Gaels produced an epic second half fightback as they recovered from a six point deficit to run out three point winners and qualify for their first ever Fox Monumentals Leitrim Intermediate Championship Final.

Jamie Langan's goal give minutes before halftime put Drumkeerin into a 1-5 to 0-5 halftime lead and the north Leitrim men pushed six points clear with a superb opening to the second half with three points in the first three minutes.

But Liam Moreton's solo goal, very much against the run of play, six minutes into the second half changed the course of this game, reducing the gap to three points and with Conor Guckian's powerful runs yielding crucial scores, the Gaels went from six down to lead by two with ten minutes left.

Drumkeerin refused to give up and two massive Cathal McCauley points drew the sides level with four minutes left but the Gaels finished strongest with points from Aidan Flynn, Shaun Chandler and Eunan Treacy to secure their first ever place in the Final.

SEE NEXT WEEK'S LEITRIM OBSERVER FOR REPORT AND REACTION.