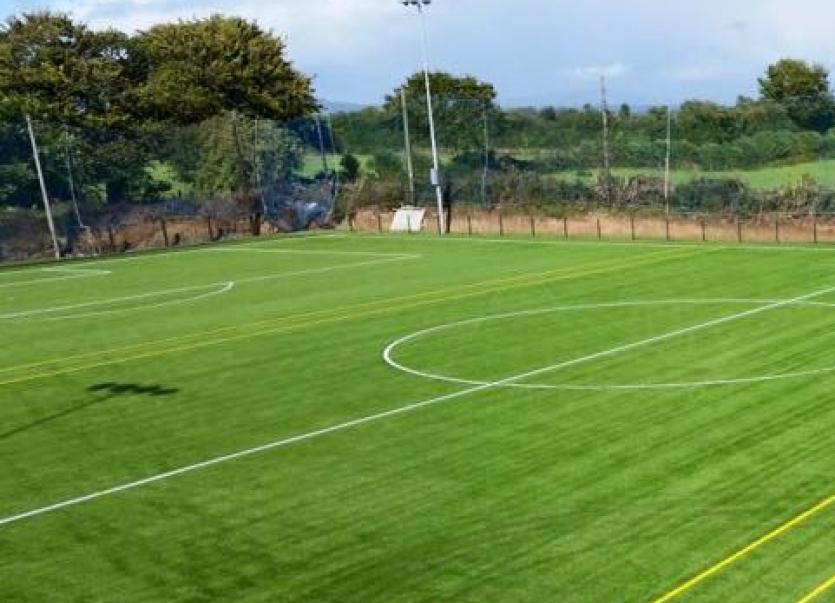 Following a large turnout for their annual registration Carrick Town FC have expressed their frustration that they had to turn away a significant number of children due to a lack of facilities and volunteers.

In a statement posted on the club's Facebook page a Carrick Town official stated, "We had huge interest is registration for our U8 & U10 last week. Unfortunately we can't take everyone due to the size of courts and limited pool of volunteers.

"It's a miserable job texting parents to tell them we don't have room for their kid, most of us grew up in an era where you were welcomed into any club but things have changed. There has never been as big a demand on organised sport and activities with many clubs unable to take on new members. Why is that?"

The post expressed the hope that a new county manager will make it a priority to ensure there is greater investment in sport in the locality.

The post, which has received significant online support, follows on from Carrick AC also being forced to turn new members away as they too were unable to cater for the large numbers that wished to join.