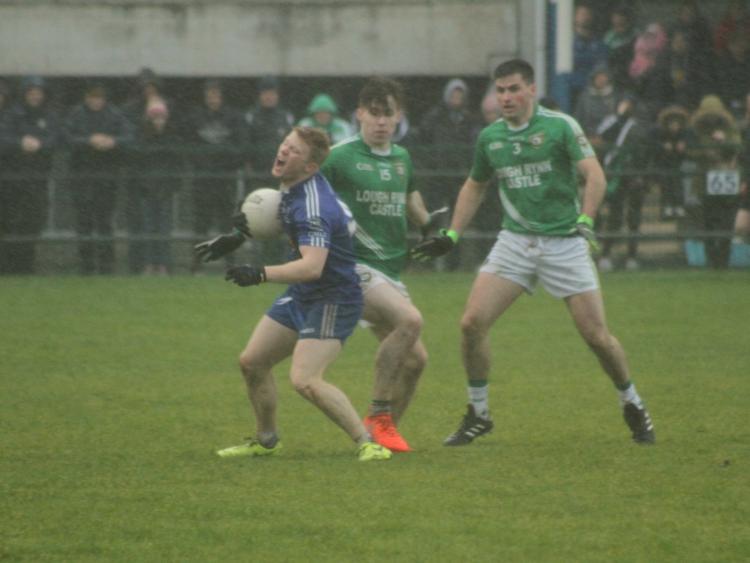 Melvin Gaels' manager Liam Gilmartin said he was “disappointed” to lose after having come so close to causing an upset but he had “an overwhelming sense of pride, pride in our lads.”

“They were definitely sharper than us. But we came with a plan and it nearly worked. We felt the game would not be high scoring because of the conditions and the wind. We felt if we went in at half time, maybe two points either way we would be happy enough.”

Reflecting on getting the game's the game's only goal before half-time the Melvin Gaels boss remarked “you always get a chance of a goal in every game. In the first half we took one and maybe we missed one.

“We probably rode our luck at times and teams will do that and especially considering the
forwards Mohill has.” Meantime, despite the narrow defeat by Mohill in Saturday's contest, Liam Gilmartin feels success may not be too far away for Melvin Gaels.

He remarked “As a Club we are looking forward to next year. We are building on our Minor's success of two years ago.”