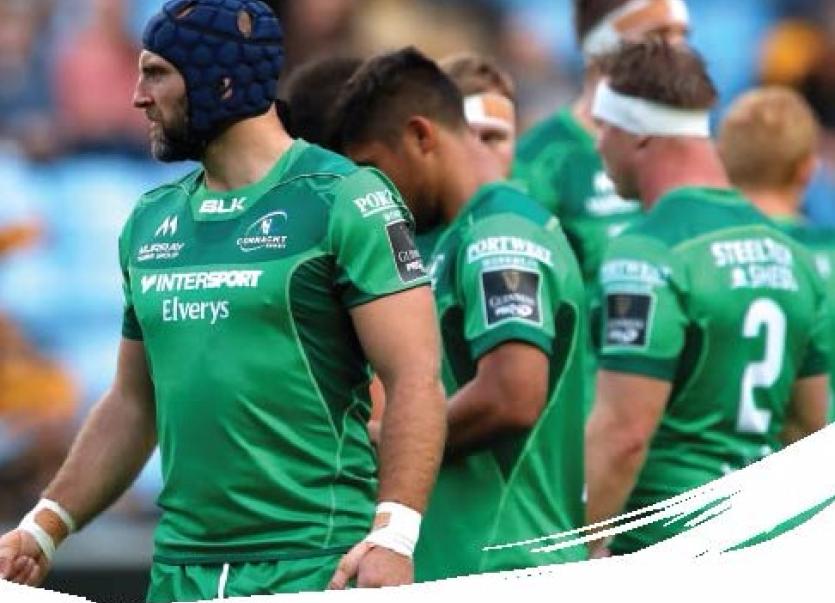 Tiernan O’Halloran starts at full-back with Darragh Leader and Kelleher on the two flanks. Farrell joins Bundee Aki in the centre as Marmion and Jack Carty form the half-back partnership.

Bealham, McCartney and Denis Buckley make up the front row with Dillane and James Cannon in the second row. Muldoon’s return sees him wear the number 8 jersey with Eoin McKeon in at blindside and Jarrad Butler at openside.

Check out some memorable moments v Munster ahead of our clash on Friday night!

Niyi Adeolokun is named in the matchday 23 for the first time this season as he returns from injury.

Speaking ahead of the clash, Kieran Keane said: “There has been constant improvement from the lads, which has been refreshing for us. It has become pretty clear to me these local derbies are really important to the players, and they have been putting their hands up because they really want to play, so it brings excitement. I am excited by the occasion as much as they are.”

Due to the very high demand for tickets, additional terracing is being installed at the Sportsground to cater for the increased capacity.

Munster have also announced their starting XV for Friday's encounter.