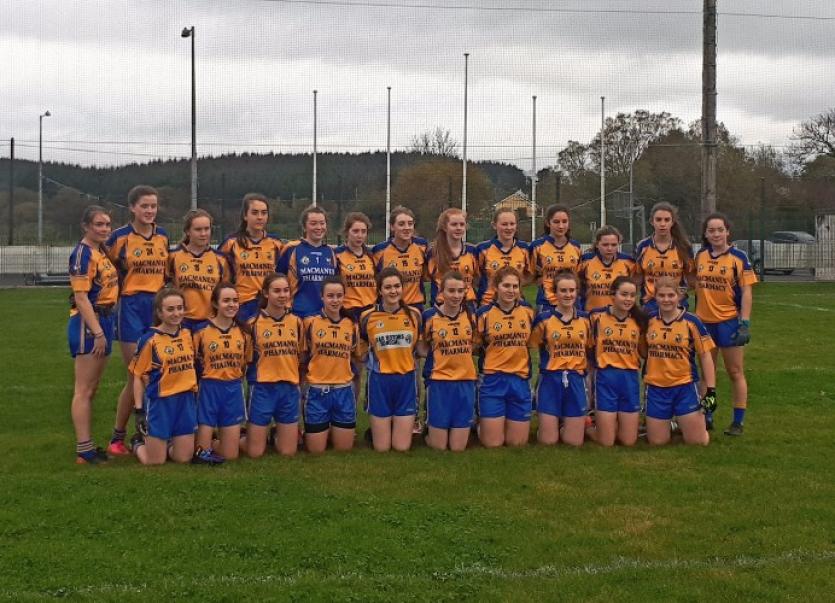 It is been a tough few weeks for all associated with Glencar/Manorhamilton with a number of recent finals going against them. However, the club's minor girls team went some way towards making up for those disappointments with a convincing win over St Felim's in this afternoon's Minor 15-a-side Championship Final which was played in Leitrim Village.

There was little to separate the sides during the opening quarter but 1-6 without reply in the final 10 minutes of the opening half from Glencar/Manor meant St Felim's faced an uphill battle in the second half. 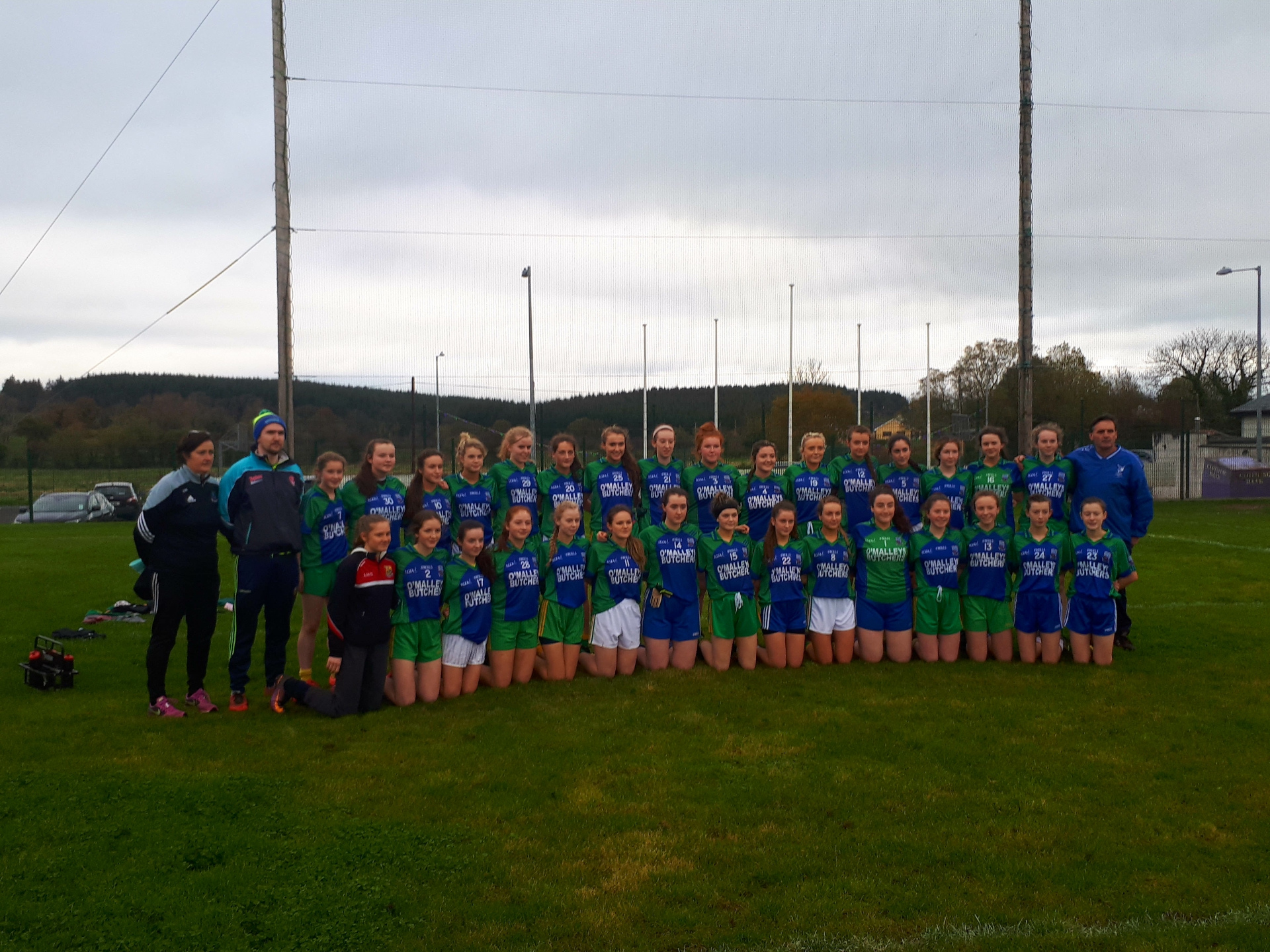 To their credit the Ballinamore and St Joseph's amalgamation regrouped well after the break, having already had to cope with the loss of Emma McGovern through injury.

McGovern's replacement Eadaoin Murphy was to the fore for St Felim's as they attempted to launch a comeback in the opening stages of the second half.

St Felim's registered 1-3 during the opening stages of the second half to leave six between the sides and with almost 20 minutes remaining, a comeback wasn't entirely out of the question.

Any nerves the Glencar/Manor supporters may have been suffering from didn't last long as their side soon regained control, keeping St Felim's scoreless for the remainder of the game.

In the closing stages of the contest Glencar/Manor captain Orlaith Kelly capped a fine individual display with two late goals to put the gloss a fine team performance.

See Wednesday's Leitrim Observer for a full report and pictures from today's game.