Carrick bow out of Connacht Championship after heavy loss to Calry 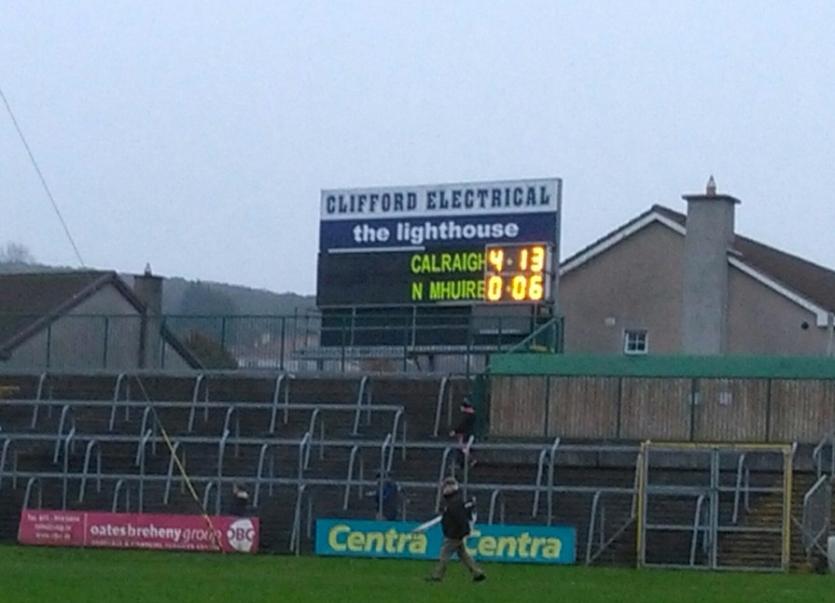 It proved to be another day to forget for a Leitrim side in Connacht club action as Carrick St Mary's bowed out of the Connacht Junior Hurling Championship after a heavy defeat at the hands of Sligo champions, Calry St Joseph's.

The concession of a soft goal in the eight minute was a bad omen for Carrick and there proved to be little reprieve for the Leitrim champions over the course of the afternoon.

Trailing by seven points as the second half got underway Carrick were eager to make up for lost time after the break but the concession of a third goal, scored by Eoin Doherty, all but finished their chances.

After the game Carrick manager Olcan Conway acknowledged the damage was done early commenting, "The first goal knocked the stuffing out of us."

Despite the bitterly disappointing defeat Olcan was able to take some positives as he looked to the future.