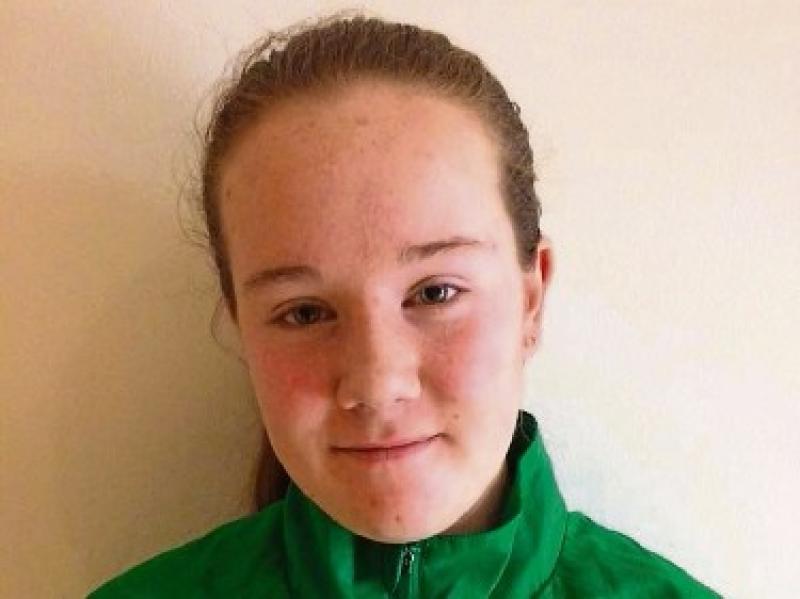 This Friday (November 17) will see 68 of the top players in Irish schools line out for the FAI Schools U15 Girls’ Interprovincial Tournament as the AUL Complex, Clonshaugh plays host.

The three day event will see a series of six matches played with Provinces awarded two points for a win and one point for a draw. The format leaves for an exciting finale in the Sunday morning outings.

The Interprovincial series will be the first step in the process of selecting the FAI Schools International Development squad of 18 players who will compete in the Bob Docherty Cup. The 2017/18 campaign will see the Republic of Ireland Schools select travel to Belfast for this season’s Home Nations event. The International series will take place during the Easter Break from Saturday, March 24 to Monday, March 26. Prior to that the squad will take on England in the annual John Read Cup which will take place on Saturday, March 10 at Stafford Town FC.

An impressive fourteen players will make a welcome return from last season with one from Leinster, two from Ulster, five from Munster and an astonishing six from Connacht all starring.

The Interprovincial series for girls has always been a tight and competitive outing for the four teams involved.

On paper Dom Coll’s squad would appear to be strongest with International starlets Devaney, O’Dowd and Fahey accompanied by Claregalway College trio Chellene Trill, Shauna Brennan and Kate Slevin all listed. The sextet all impressed last season for the Westerners and will surely turn on the style when lining out for their Province.

Kingpins Ursuline College, Sligo have been quite successful of late in the FAI Schools Cup competitions and it’s nice to see Helen Monaghan and Sarah Kiernan included in the line-up.

Following the three day series in Dublin on Sunday, an extended panel will be invited back for trial on Saturday, November 25 in FAI HQ, Abbotstown.

In keeping with the long standing tradition of maintaining the interest in the competition until the final matches on Sunday morning, the draw for Saturday and Sunday’s matches will be made following the games on Friday evening.