Sligo Rovers to begin league campaign at home to Limerick 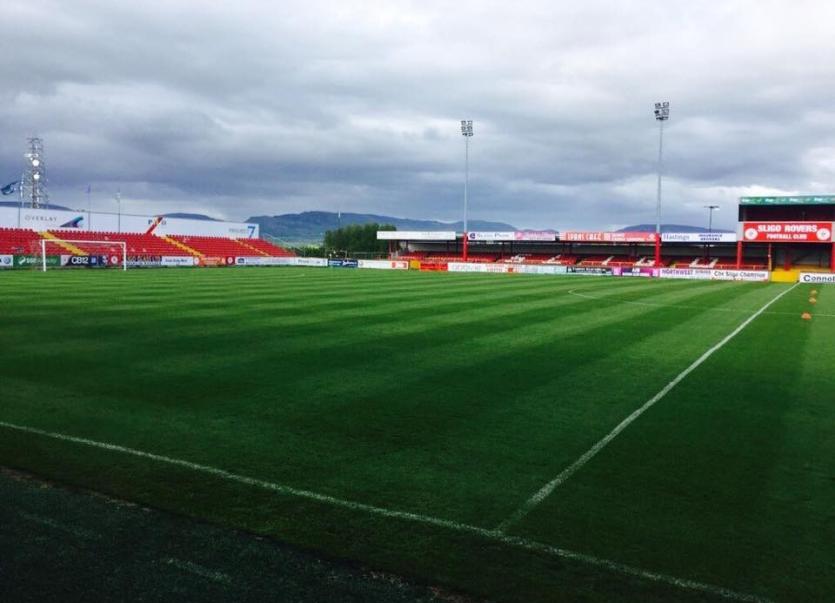 The fixtures for the 2018 SSE Airtricity League Premier Division were released yesterday and it was revealed Sligo Rovers will once again begin their campaign against Limerick.

The 2017 season also began against Limerick (a 5-1 away defeat) and Gerard Lyttle's team will be hoping to hit the ground running when they host the Munster side on February 17.

A week later the Bit O'Red will be the first side to travel to the redeveloped Brandywell when they face Derry City.

The full fixtures for the 2018 season can be viewed below.

The Bit O'Red have confirmed details of their pre-season schedule which this year will see them travel to Holland for a friendly against RSKV Leonidas.

The confirmed friendlies to date are as follows: