Trials will be held in Sligo 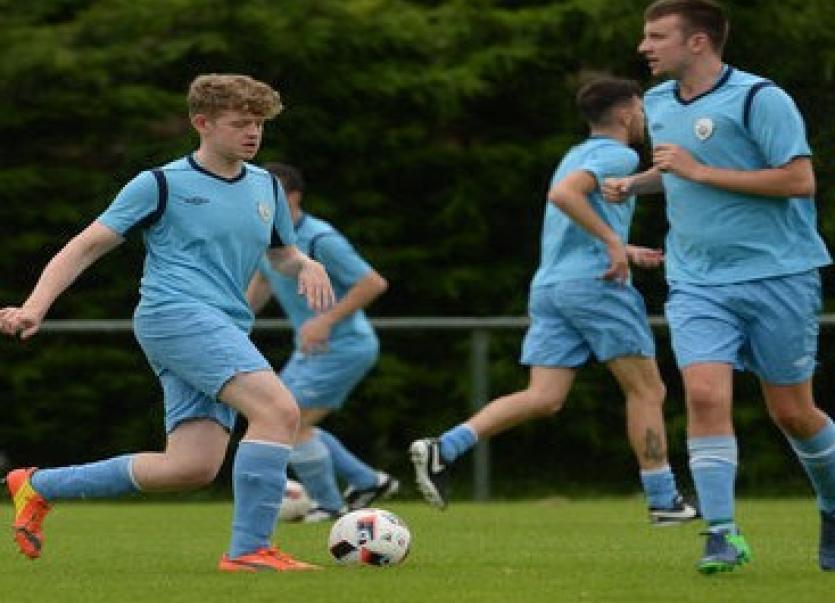 The Republic of Ireland Cerebral Palsy team are holding four trials in the coming months in a bid to find the next crop of stars ahead of this summer's European Championships in the Netherlands.

Manager Paul Breen will assess a new group of players in a bid to strengthen his squad ahead of the tournament which begins in July.

The first trial takes place this weekend in Cork's Charleville FC, with further events to take place in Sligo, Mullingar and the FAI's National Training Centre before the end of April.

Anyone who is over the age of 15 and has Cerebral Palsy, an Accquired/Traumatic Brain Injury, Hypertonia, Ataxia, Athetosis, Diplegia, Hemiplegia or has had a Stroke is eligible to play for the team.

Speaking ahead of the first trial, Breen revealed that players may qualify to play for the team without even knowing so.

"We are trying to find players with Cerebral Palsy (CP) or an Acquired Brain Injury (ABI) that may be eligible to play for the team and raise awareness of the team and the game. I am sure that there are players playing mainstream football or sport that are unaware that the team or sport exists or that they may be eligible," said Breen.

In 2017, the team finished in 6th place at the World Championships in Argentina. Breen admitted they are looking to improve on those performances in the Netherlands later this year.

"The standard of competition is exceptionally high and it gives players with CP or ABI an excellent opportunity to play international football and play in major tournaments," he said.

"With the varying degrees of CP, I believe managers and coaches may not even be aware that they may have a players with CP or an ABI in their team. I would urge coaches to make themselves aware of the characteristics of a CP player. It may be something so slight that’s it not actually noticeable unless you are familiar with CP.

"There may be an opportunity for your club to be represented in international football, which is a great honour for any player or club. CP football is growing around the World, and is becoming more popular online where there is an endless amount of footage online.

"I would urge anyone who thinks that they might be eligible, to look at the videos of CP football and see how competitive it is", Breen continued.

"You can also see the difference in characteristics of players. Some players with very slight and almost unnoticeable CP to players that are affected a little more. The rules of the game ensure players with varying abilities have the opportunity to play as players are graded based on how they are affected by CP. A certain number of players from each grade then must be on the pitch at any given time."

Some of the players on the team have overcome huge obstacles to represent their country, Breen concluded.

"Oisin Merritt was almost killed in an accident in Spain a few years ago. The doctors told his family to prepare for the worst. They didn’t expect him to survive let alone play football again. Oisin qualified for the team by having an Acquired Brain Injury and he went on to play in every game of the World Championships for Ireland last year in Argentina."

FAI Football For All National Coordinator Oisin Jordan hopes the attraction of representing one's country on the international stage will encourage players to attend the trials.

"The FAI has supported nine International teams for various teams of players with disabilities through financial, technical, gear and equipment and administration over the past decade and continue to recognise the abilities and achievements of all international players under the association's logo.

"Our Cerebral Palsy players and all other international players with disabilities receive recognition of their performances for their country through receiving an international cap each year."

Cork, Sligo, Mullingar and Dublin to host trials for the #IRLFootballForAll Cerebral Palsy team in the Spring 2018 ahead of this summer's European Championships. https://t.co/RB0UxDHxbM pic.twitter.com/FzOD1kL1qx