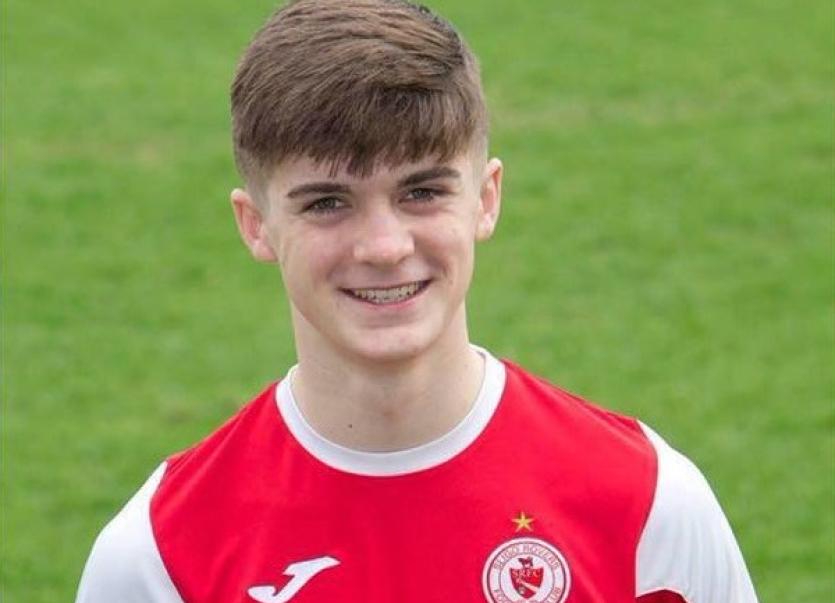 Niall, who is a member of the U-17 squad and was last season named as the Sligo Rovers U-17 player of the season was called up to the senior squad for the game to give him a further taste of being involved with the first team squad.

Sligo Rovers opened up a two goal lead in the opening half with the opening goal, an og, followed by a goal from former Liverpool forward Adam Morgan.

Rovers increased their lead to the three goals in the second half when one of the trialists who featured for the Bit O'Red finding the net.

Morahan on for Rovers.

The Mayo league pulled a goal back before Rovers made a number of changes, including the introduction of Morahan.

There was still time for both sides to score a further goal apiece as Rovers continue their preparation for the opening game of the SSE Airtricity League Premier Divisions season on February 17 when they host Limerick.