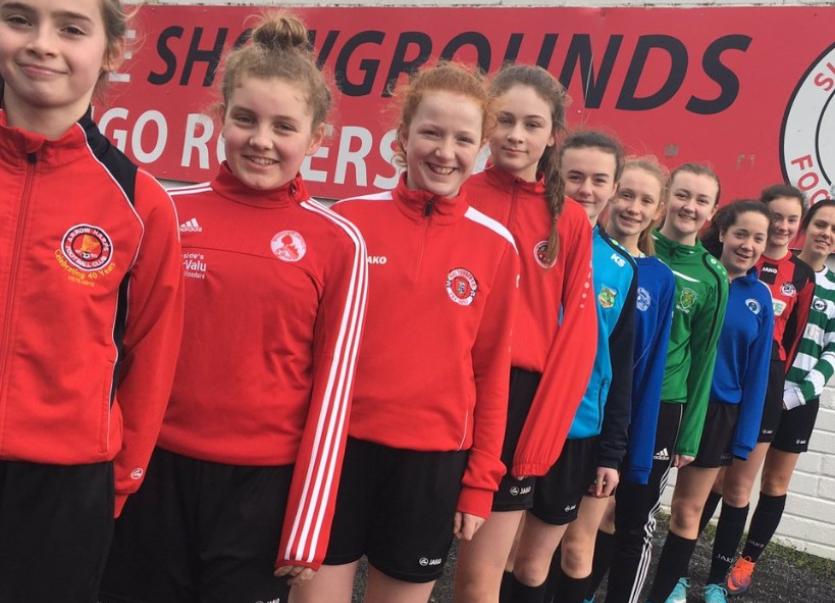 There is great excitement throughout the women’s football community across Sligo and Leitrim as the FAI have confirmed that Sligo Rovers will be founding members of the inaugural Under 17 Women’s National League for the first two seasons in 2018 and 2019.

The first edition of the league will kick off in July 2018 with a slightly shortened season which will end in October / November. A second full season will commence in March 2019 and run alongside the existing senior national league until October / November 2019.

There are a number of requirements for participation in the league, in particular that the squad will be limited to 20 players and the head coach will be required to have a minimum of a UEFA B Licence qualification to work at this level.

Rovers are progressing with the necessary arrangements in order to hit the ground running when the league kicks off in just under six months time.