Celebrating our Sporting past and honouring our heroes 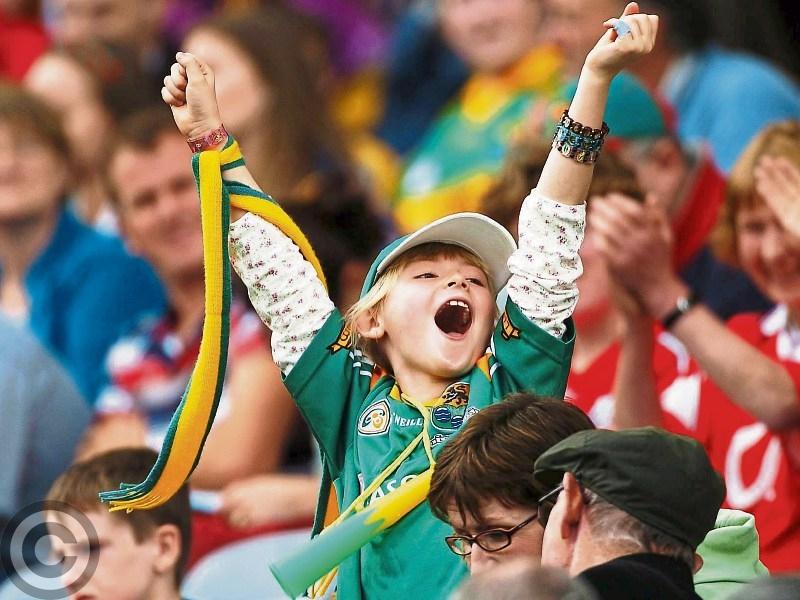 It is a list of ten of Leitrim’s greatest sporting achievements but how do you pick just one as Leitrim’s Greatest Sporting Moments?

Picking just ten for the short-list was hard enough!!!

If ever there is a poisoned chalice, try looking back over 50 years of Leitrim’s sporting highs and lows, moments that moved us to tears of joy and howls of frustration and then narrow it down to just ten epic moments! 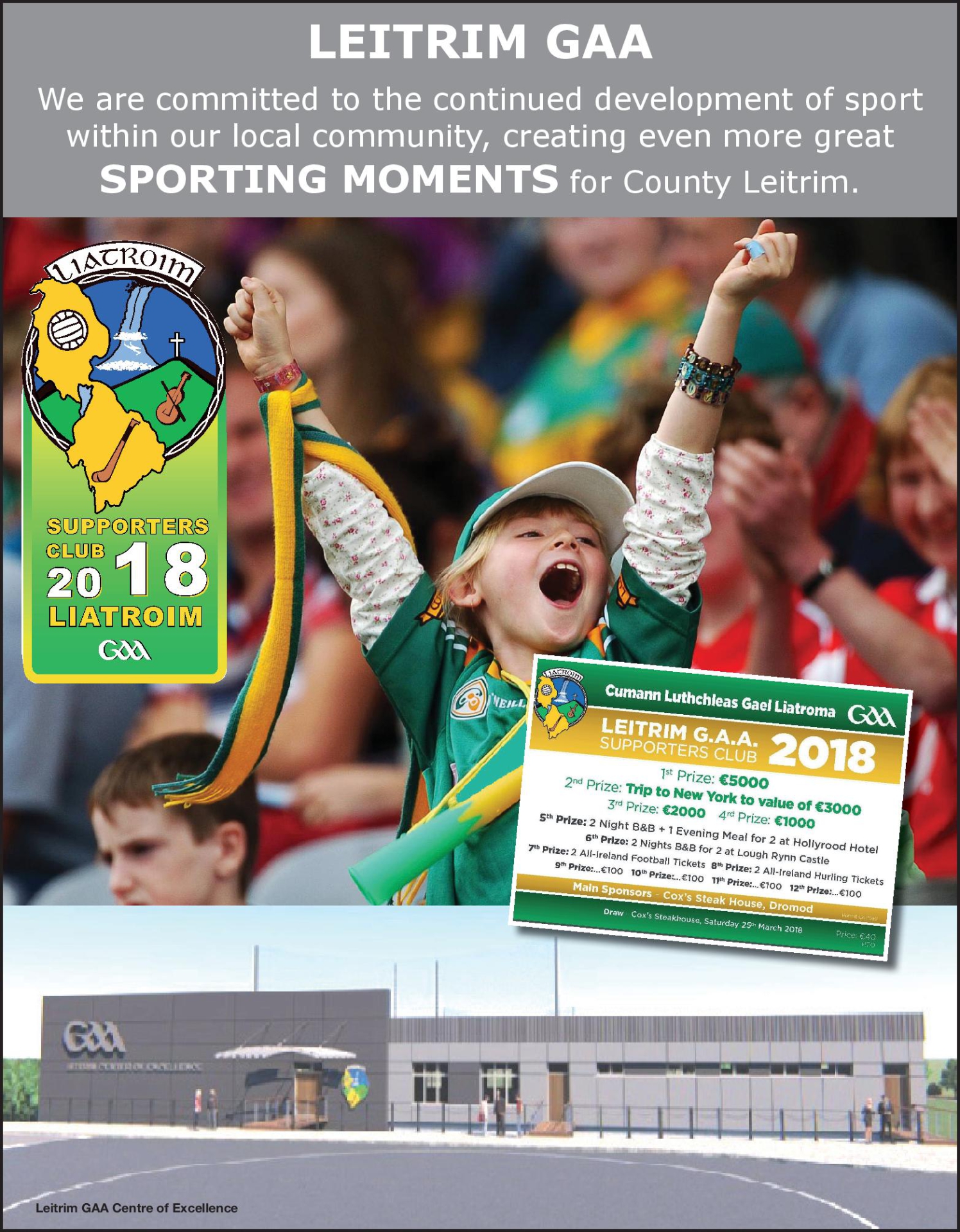 It is a task that occupied our minds here in the Observer for some time with suggestions passing back and forth, arguments and discussions as the merits of some truly amazing moments were debated and discussed.

The list we have come up with, see the opposite page, is impressive and memorable, all truly amazing moments that thoroughly deserve to be on this list. We decided to restrict our list to the last 50 years but even then, our problem is that there are so many more moments that could have made the list.

Who will ever forget Seamus Quinn’s truly incredible display in Croke Park in August 1994 against the Mighty Dubs in the All-Ireland Semi-Final? Or his All-Star win in that glory year?

And what about Ballinamore’s Colin Griffin twice qualifying for the Olympic Games in the Walk? Or Laura Reynolds’ truly outstanding 20th place finish in the 20Km Walk at the London Olympic Games.

What about Mickey Quinn and his All-Star in 1990, a remarkable achievement for a man playing for a team that hadn’t reached a Provincial Final, hadn’t won any silverware until after the nominations were announced?

Then there is Mickey Martin - a replacement All-Star and the only Leitrim man ever to feature on the Ireland team for what was then called the Compromise Rules?

There are moments that don’t quite spring immediately to mind - Gary Hickey twice hit blockbusters goals in different sports, one for Manor Rangers in the FAI Junior Cup from 40 yards and another for Glencar/ Manorhamilton in a semi-final against St. Mary’s in 2008 to win a place in the final, both goals pure Roy of the Rovers stuff!

The feats of Conor Beirne, Aine Tighe, Declan Maxwell, Ann Marie Cox, John McKeon, Michael McGuinness, Eileen Donohue, Olly Honeyman and so many others in the county’s colours on the gaelic football field have inspired awe down through the years.

Others like Kieran Fitzgerald with his long distance swimming, rowing international Dympna Kelly and athletes like Patricia Griffin, Gerard O’Donnell and Eanna Madden, not to mention the continued excellence of the outstanding volleyballers from Drumshanbo Vocational School are all reminders that Leitrim as a county punches so far above its weight.

Of course, restricting the list to the last 50 years more or less rules out the wonder that was Pakie McGarty, a name so synonymous with Leitrim and a glorious era for the County that his inclusion might well see a landslide in the voting.

Add in Cathal Flynn, a man whose legendary freetaking and impeccable accuracy saw him top the scoring charts in the National League for what seemed like an entire decade while the legends of the Nipper Shanley, Leo McAlinden and Johnny McGoldrick are so strong that they must have been incredible footballers in their prime.

This list of 10 of Leitrim’s Greatest Sporting Moments is not intended to insult, belittle or ignore anyone, it is simply our choice of ten truly incredible sporting moments over the last 50 years that captured the imagination, filled the heart and are remembered fondly when talk turns to times past.

Don’t be afraid to let us know your nomination for Leitrim’s Greatest Sporting Moment - all feedback is welcome and we look forward to hearing from you.

In the meantime, enjoy the debate over the coming weeks as we decide Leitrim’s Greatest Sporting Moment.

HOW TO VOTE FOR LEITRIM'S GREATEST SPORTING MOMENT

It couldn't be easier - just click on the following link, Leitrim's Greatest Sporting Moments, and vote. You can vote once on each separate device you use to access the site (phone, laptop etc)