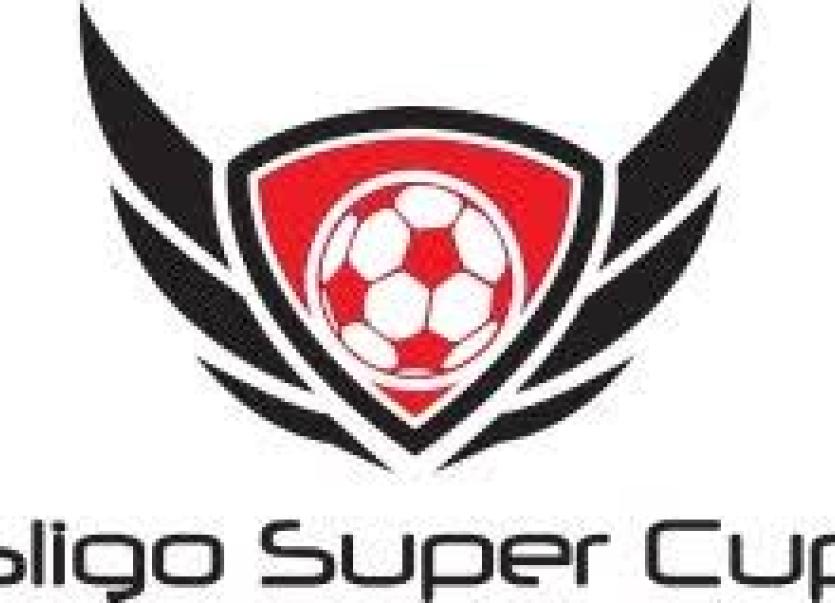 Four top English soccer acadamies will be represented at this year’s prestigious Sligo Super Cup which will be staged at Sligo Showgrounds on the May bank holiday week-end, Mary 4-6.

Derby County, Ipswich Town, Sheffield Wednesday and Chesterfield are the stand-out entrants for the elite under-12 tournament which proved to be such an outstanding success in its inaugural outing last year.

With plans well advanced to build on the spectacular success of the inaugural competition last year, the draw for the two group stages will be the centrepiece of a gala launch, hosted by Cathaoirleach of Sligo County Council, Clr. Seamus Kilgannon, at County Hall on Thursday, April 12.

The launch will be recorded by OceanFM for broadcast on Friday, April 13 from 6-7pm in a programme hosted by Darragh Cox.

In the meantime, the organisers are in the midst of an ongoing fund-raising campaign to meet the heavy costs involved in the staging of such a prestigious event.

Tournament Director, Packie Lynch explains: “We owe a debt of gratitude to John McKeown of Pet Stop Sligo who was our main sponsor last year and without whom we simply could not have staged such a successful tournament.

“However, due to other commitments, including continuing support for youth football in Sligo, John is unable to join us this year. Thankfully, many of last year’s other sponsors are back on board, but we are in the market for a main sponsor, and any donations or offers of help would be a terrific boost.”

Bringing elite young footballers from across Ireland and the UK to compete in Sligo over three hectic days of top quality football is a major undertaking. In all, the two initial groups of four teams and then the knock-out stages, will feature a total of sixteen games, culminating in the grand final on Sunday morning.
“We have worked closely with the visiting academies, all of whom place great emphasis on the nurturing of young footballers and view tournaments such as ours as valuable developmental experiences for their players. Sheffield Wednesday were with us last year, and their eagerness to return is evidence of their very positive experience of the tournament and of Sligo generally,” Packie adds.

As excitement builds in the run-up to the tournament, no effort is being spared to ensure another memorable and successful festival of underage football in Sligo.

Any company who would be interested in exploring the possibility of sponsorship options is invited to contact Packie Lynch by email packielynch@yahoo.co.uk or on (086) 6080881.