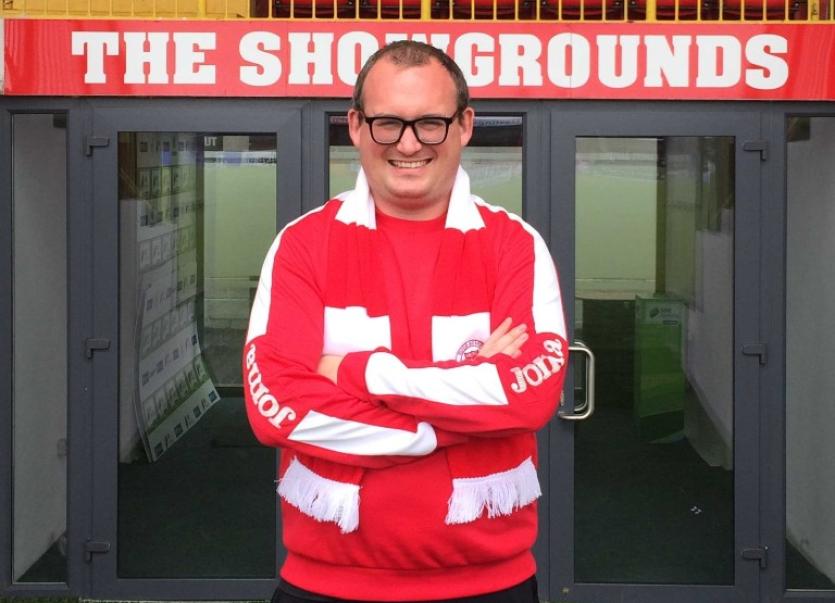 Sligo Rovers have announced that Damon Kearney has been appointed head coach of their women's Under-17 team.

Damon brings with him a wealth of experience having been heavily involved in football in the region for a number of years and has been working as the Community Football Development Officer for Leitrim with the FAI and Leitrim County Council since 2009.

He has extensive experience coaching in football from grassroots level to elite level and he has been involved in the adult and underage game throughout his career. Damon has coached at the highest level in the men’s and women’s game having been a member of the coaching staff at Longford Town and having served as Head Coach of Castlebar Celtic Women in the FAI Women’s National League.

At underage level, he has been heavily involved in the Emerging Talent programme in the region and is currently head coach of the North-West Girls Regional U16 Centre of Excellence.

Speaking about his appointment, Damon said, "I’m delighted to be given the opportunity to become Sligo Rovers Women’s U17 Head Coach. The North-West region has been crying out for a pathway for our elite female players and I am delighted Sligo Rovers will lead the way to provide that pathway now at U17 level and hopefully senior level in the near future. The Sligo Rovers Women’s football committee have done an incredible job ensuring the structures are in place off the pitch, creating a great environment for our coaching staff. 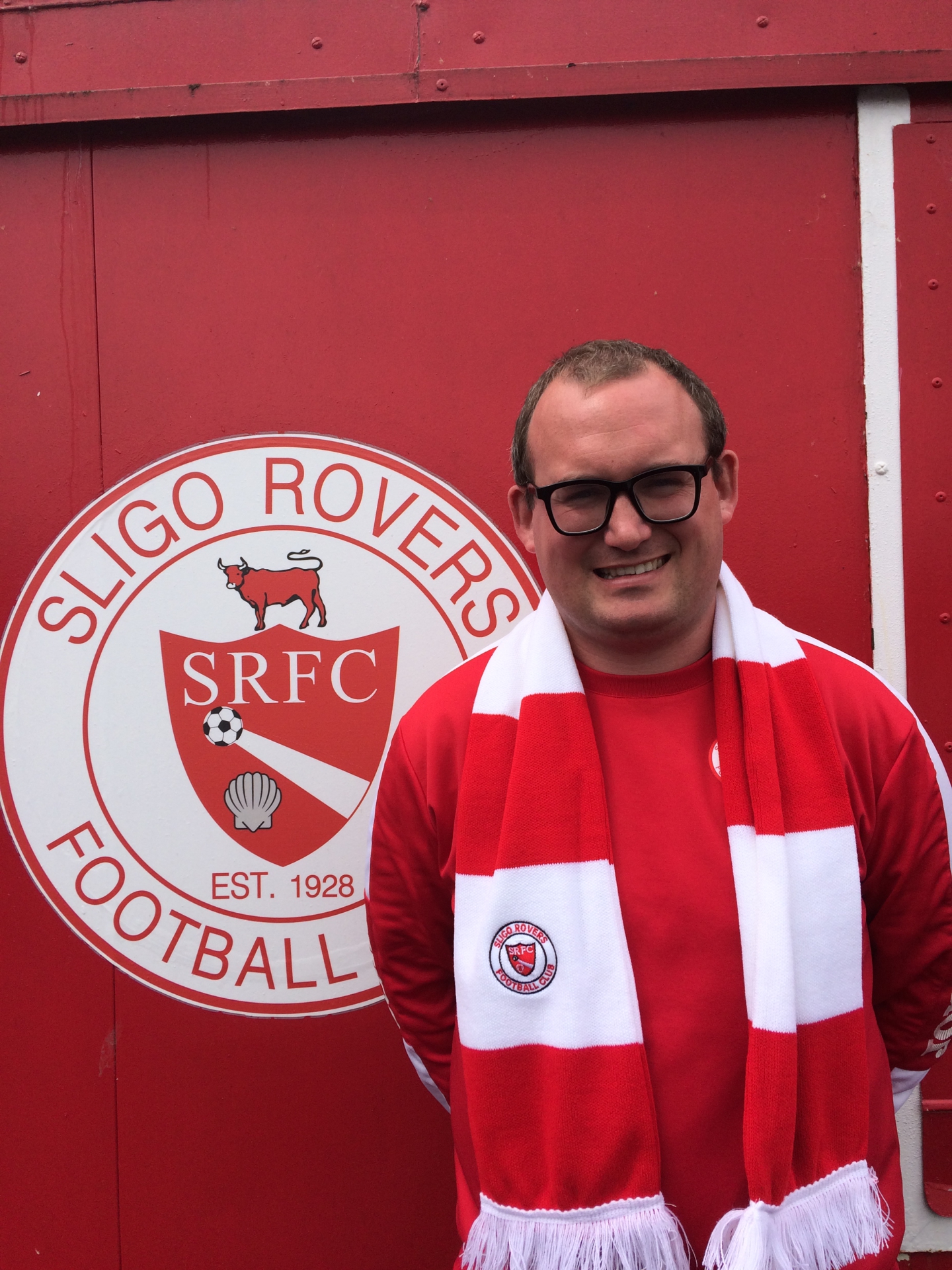 "The club’s vision is about player development at this age group with a focus on working and educating our players, not just at U17 level but looking longer term towards preparing them for senior football in the Bit O’red colours. It is a very exciting time for women’s football in our region and I am looking forward to the season ahead."

Sligo Rovers are delighted to announce that Damon Kearney has been appointed head coach of our Women's Under-17 team for the inaugural league season which starts next month. https://t.co/vrCWOz6XCZ pic.twitter.com/48MFBdi9rA

The inaugural FAI Women's National U17 League is scheduled to kick off on July 14. The Bit O'Red girls have been grouped with Athlone Town, Donegal League, Galway Women, Peamount United and Shelbourne Ladies in Group A.

The teams will meet twice throughout the season, playing each other home and away.

The club would like to acknowledge the support of main sponsor, David McConville Orthodontics and facility partner IT Sligo who have kindly made their facilities available to the club.