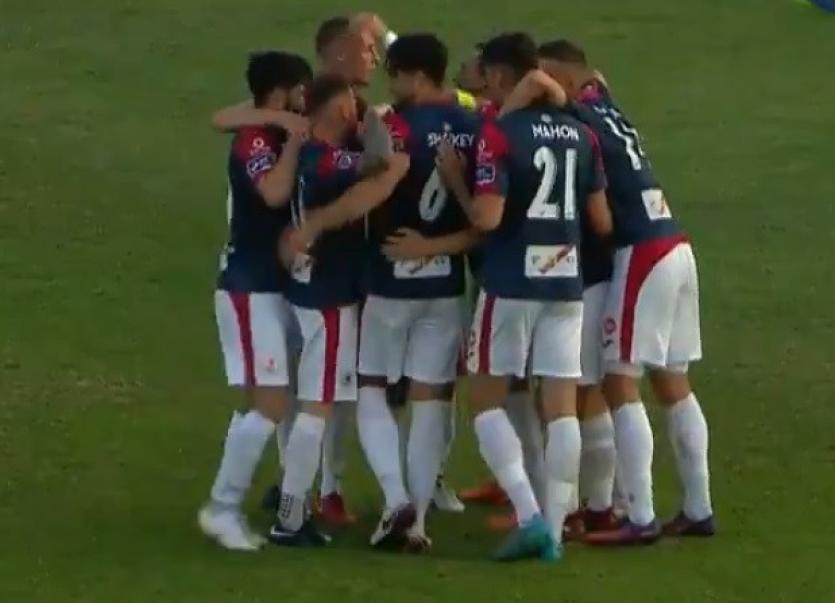 Sligo Rovers put the disappointment of defeat at the hands of Bray Wanderers behind them when they recorded an impressive 3-0 win over Bohemian FC in Dalymount Park on Friday night last.

First half goals from Jack Keaney and a Dinny Corcoran og put the Bit O'Red in the driving seat and it was to get better for the visitors as David Cawley struck for Rovers' third to secure all three points.

Ralph McKeon from Kiltubrid once again documented life on the road following the Bit O'Red with a blog featuring all the highs and lows from last Friday night in Phibsboro.

Some confusion remains regarding Sligo Rovers' next game against Dundalk which was originally scheduled for Saturday, July 21 in The Showgrounds but has now been moved to Sunday with a 7pm kick-off to facilitate the Lillywhites who currently have one eye on their European campaign.

However, there remains a strong possibility the game will not go ahead as should Dundalk get the better of Levadia Tallinn then the game will be postponed further. Dundalk emerged victorious 1-0 last week in Estonia and are favourites to secure their passage to the next qualifying round of the Europa League.

A reminder that this Saturday's game with Dundalk has been moved. It will take place on Sunday at 7pm in The Showgrounds.

It will be postponed if Dundalk win in Europe on Thursday. They are currently 1-0 up.

It proved to be a memorable weekend all round for the Bit O'Red as the U-17 women's team played their first match in the new National League and emereged with an impressive 3-2 win over Peamount Utd. The pick of the goals was a fabulous strike from Aife Haran from outside the box that nestled into the bottom corner of the Peamount goal.