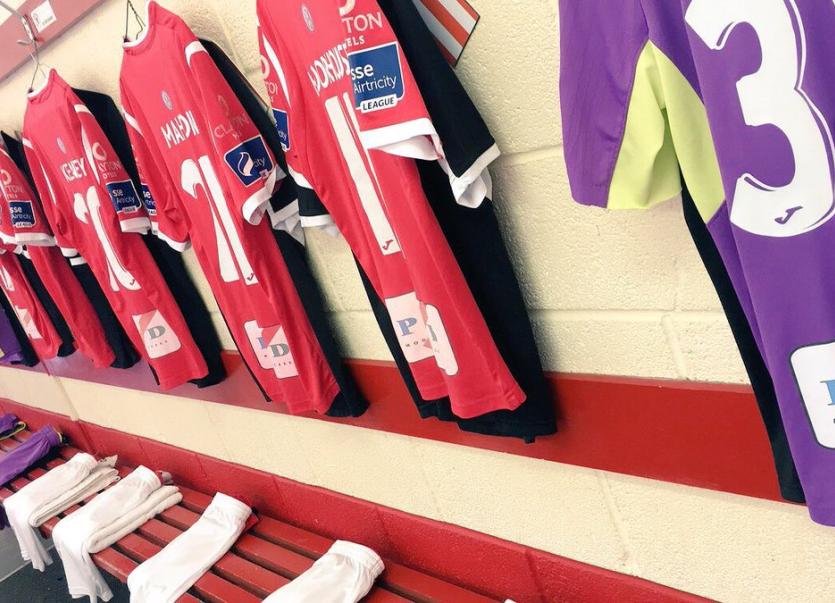 Sligo Rovers were sucked back into the battle to avoid the drop from the SSE Airtricity League Premier Division on Friday night night last when they slumped to a 2-0 defeat at the hands of Shamrock Rovers in Tallaght.

The visitors were well organised and disciplined during the opening 45 minutes and had the better of the opportunities in the first half. David Cawley's 16th minute effort that came back off the crossbar was as close as either side came to breaking the deadlock after clever approach play on the right wing.

16: Off the bar!@sligorovers inches away from taking the lead in Tallaght.

The hosts were the better of the sides after the break and their new signing Dylan Watts broke the deadlock in the 66th minute.

Here's the goal from Dylan Watts that has put @ShamrockRovers ahead at Tallaght Stadium.

Gerard Lyttle set his team up to hit Shamrock Rovers on the counter-attack but when they fell behind it was clear they struggled when it came to bringing the game to their opponents. 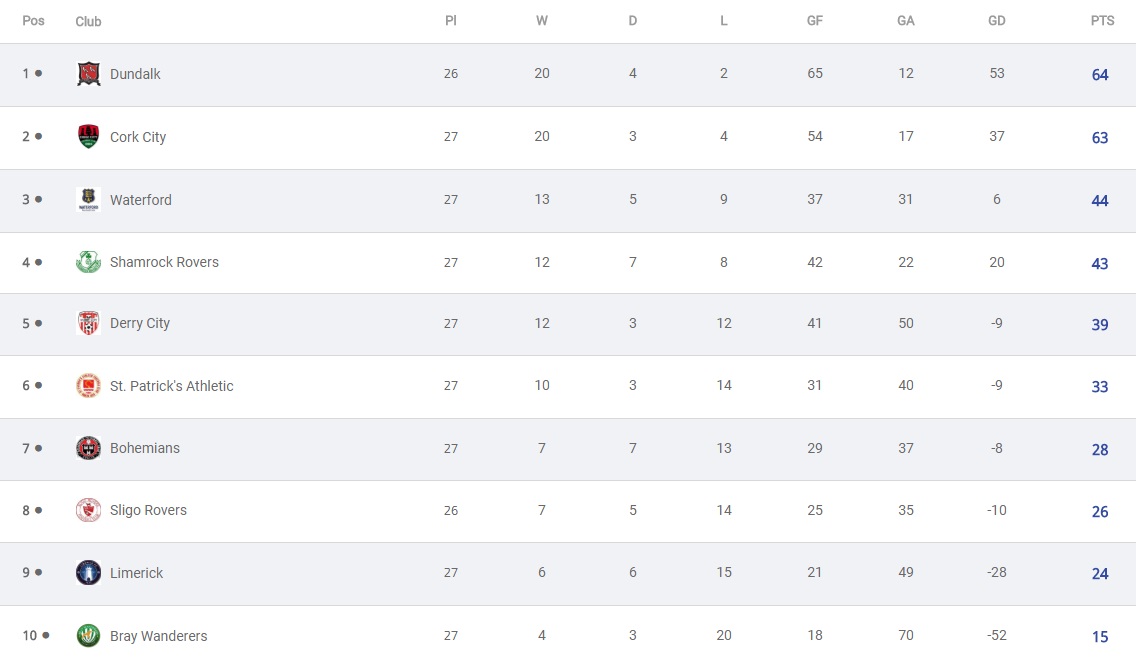 Sligo Rovers return to league action with two games against Derry City over the course of the Bank Holiday weekend. On Friday they make the journey to the Brandywell for a league fixture while on Monday they will host the candytripes at The Showgrounds in the semi-final of the EA Sports League Cup.