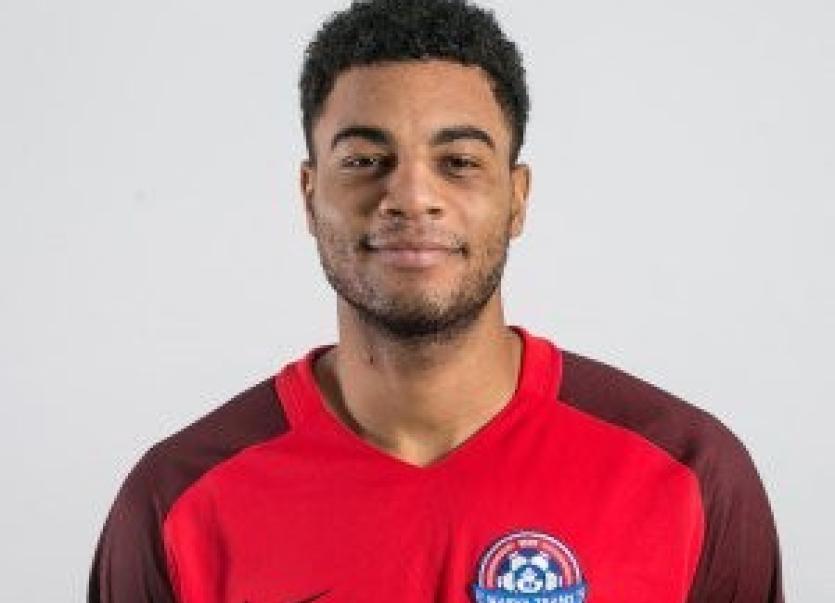 Sligo Rovers manager Liam Buckley has confirmed the latest addition to his squad for the 2019 season with the signing of Bermuda international captain Dante Leverock from Estonian side Narva Trans, subject to international clearance.

The centre-half, who spent a lot of his childhood in England, had an impressive season in the Estonian league, including scoring eight goals from the back.

Delighted to sign for @sligorovers ready to get to work and have a great season https://t.co/q9vpfNTObd

He has 15 caps and two goals with Bermuda and was recently appointed captain when quickly emerging as a leader for the side who are pushing for Gold Cup qualification.

Commenting on the signing of Leverock, Liam Buckley told sligorovers.com, "He’s got a good background of experience in English non-league and he’s coming with the knowledge of playing abroad and international level."

It has also been confirmed that John Russell is to return to the club as Buckley's assistant and will also be registered as a player for the 2019 season.